I sought out the original audio and he really said this. 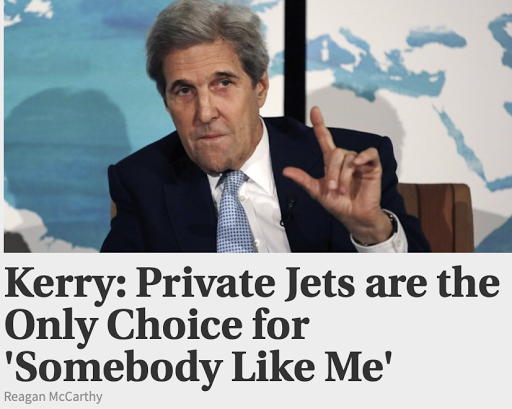 What makes this even worse is that he took his private jet to Iceland to receive an environmental award. Given his private jet travel, his yacht, his multiple homes, I can’t hardly think of someone less deserving of an award, let alone being President Biden’s “climate czar.”

Joe Biden is my president and I want him to succeed. Appointments of so many manifestly unqualified individuals in so many important positions means his chances of succeeding are low. Mr. Kerry should be the president’s first firing.

P.S. If a Republican did this, the MSM and the environmental movement would be shouting for his resignation.