Meghan McPeak will be part of the first all-female broadcast team to call a Toronto Raptors game.

WASHINGTON — The voice of the Washington Mystics, Meghan McPeak, will lead the play-by-play with four other women when the Toronto Raptors play the Denver Nuggets on March 24th. The broadcast on TSN and will be the first all-female NBA broadcast in Canada.

The broadcast is part of the Raptors and MLSE will celebration of women in sports. For McPeak, it shows how far things have come for women and minorities in broadcast, knowing that there is still a lot that needs to be done.

“This is wild,” said McPeak. “Growing up, I didn’t have someone who looked like me on television. I get to be me for someone else.”

McPeak has worked for Monumental Sports since 2018 calling games for the WNBA’s Washington Mystics and the Capital City Go-Go, and NBA G-League team.

The broadcasters working alongside McPeak are not only women but are also women of color.

“We need more people who look like me covering the league on a consistent basis and to also reflect what the league [NBA] looks like,” said McPeak. “I can name all the black play-by-play announcers on my hands. The list is not long. It needs to change.”

According to the NBA, In 2020, 74.2 percent of NBA players were African American. Of the 30 NBA teams, Eric Collins, the voice of the Charlotte Hornets, is the only full-time play-by-play TV announcer of color. 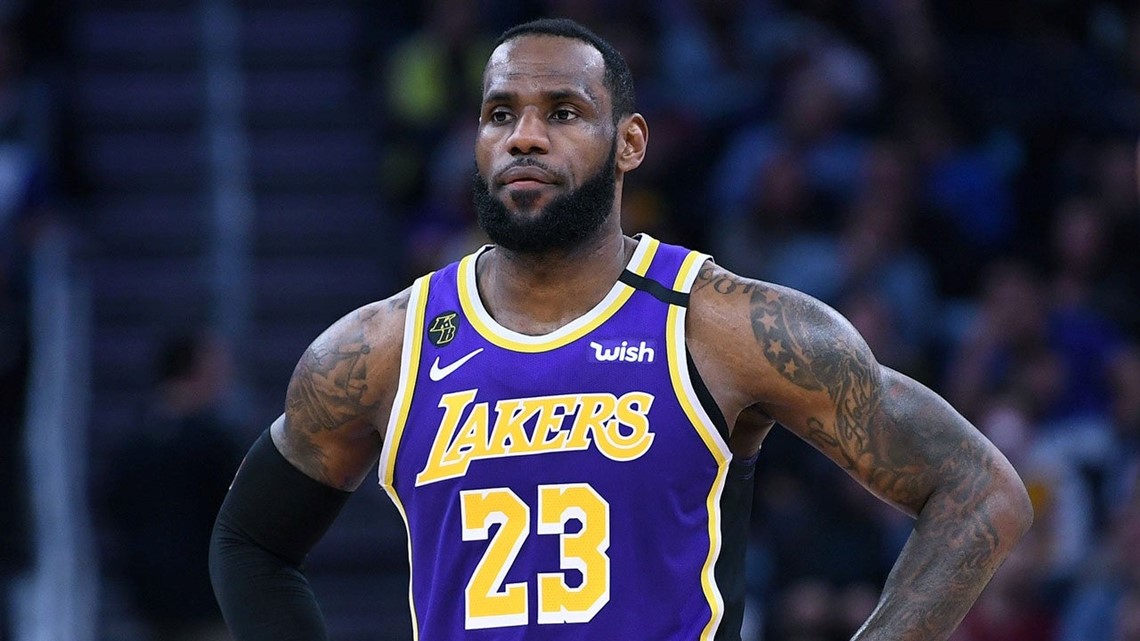 LeBron James, Jamal Murray and More ‘Demand Change’ Amid NBA Playoff Strike After Jacob Blake Shooting NBA players are supporting each other as they take a stand and demand justice. Stars like LeBron James and Jamal Murray took to Twitter on Wednesday to express support after the Milwaukee Bucks sat out of their scheduled playoff game against the Orlando Magic in the wake of Jacob Blake’s shooting.

While McPeak will break barriers in the NBA, she makes it very clear, this isn’t about a personal accomplishment.

“I’m not doing this for me. I’m doing this to make it easier for the next generation,” she said. “I was put on this earth for a reason and a purpose. My purpose is to make sure I make an impact and make the lives of future generations a little easier.”

The broadcasters will participate in virtual events to share their experiences and impart advice in front of young fans and community groups, as well as a virtual panel with students from Ryerson’s Sport Business programs.

Sign up for the Get Up DC newsletter: Your forecast. Your commute. Your news