It’s still a tale of two models for what could unfold across the DMV Sunday into Monday.

WASHINGTON — The latest snowfall projections for the DMV region vary from three to five inches Sunday for most of DC, Maryland and Virginia, according to WUSA9 Chief Meteorologist Topper Shutt.  Areas closer to the shore in the region will get between two inches to a dusting, according to the projections.

These projections are just for through 7 p.m. on Sunday, with more snow expected to possibly accumulate further on Monday.

It’s still a tale of two models for what could unfold across the DMV Sunday into Monday.

The European model’s colder and snowier outlook generates a much larger swath of 6″ to 12″ of snow across the DMV. The GFS has more than 6 inches for areas north and west of DC, but the heaviest snow is in the mountains of far western Maryland and West Virginia and north near the Pennsylvania border and into Pennsylvania. 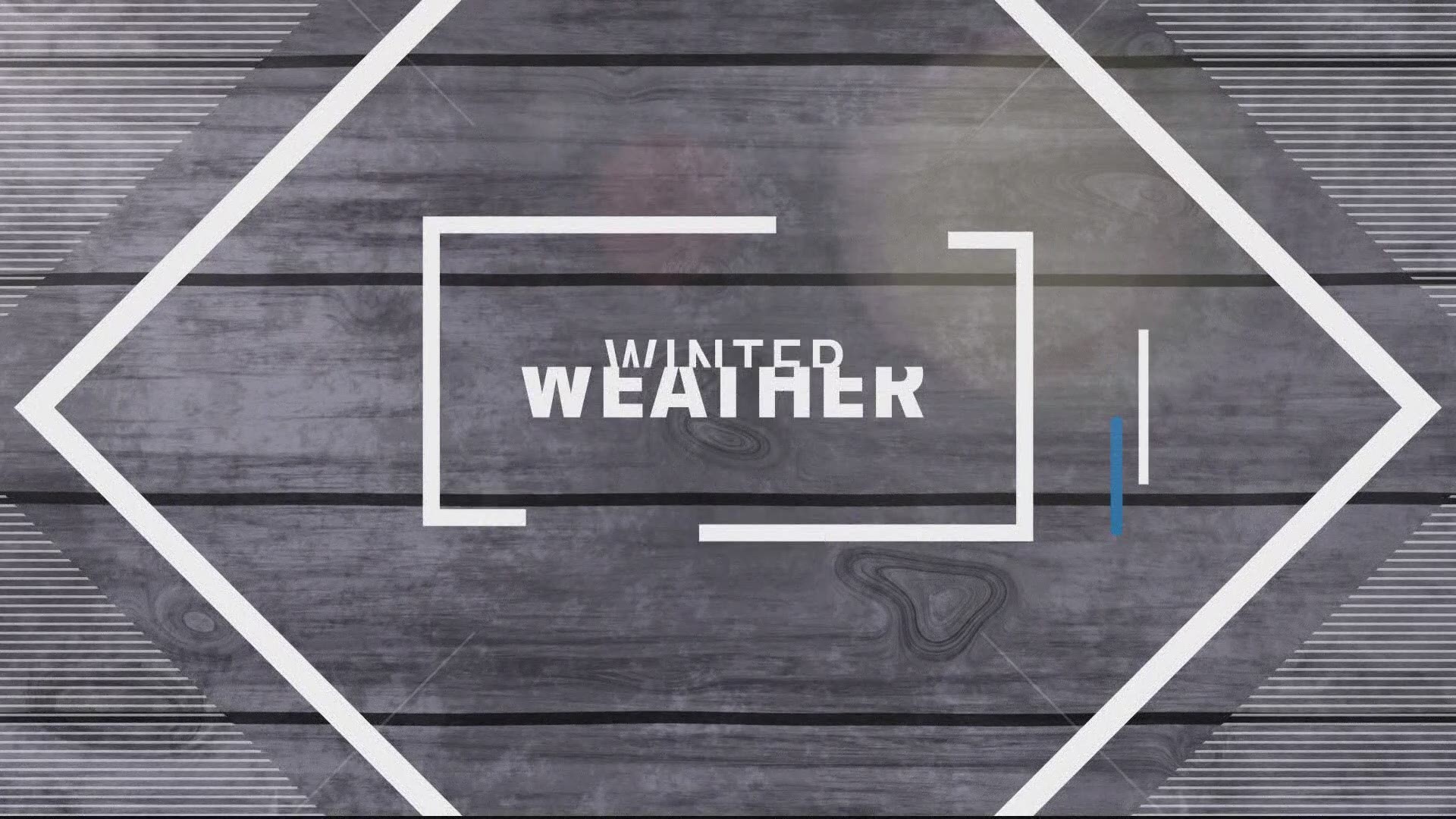 The European also shows a lot more snow for Metro D.C. than the GFS.

We need to get closer to the event to put together a true forecast for snowfall totals.

The storm will start as snow by dawn Sunday then transition to rain or freezing rain south and east of DC Sunday night.

We will see a transition back to snow Monday as the system pushes away from the area and pulls colder air back into the DMV.  Areas farther north and west of D.C. will stay either all snow or snow and some mix through the duration of the storm. An additional three to six inches of snow is possible north and west of D.C.

A Winter Storm Watch will go into effect for most of the DMV region starting late Saturday night through late Sunday, according to Topper.