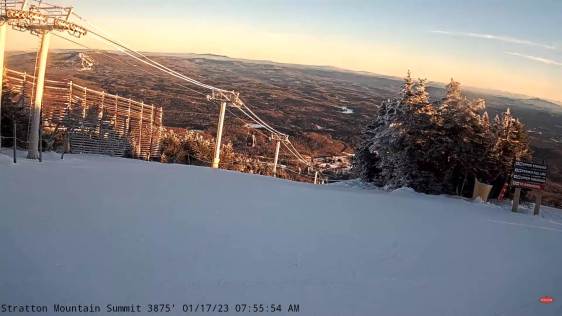 WEDNESDAY NIGHT: Variably cloudy. A low in the mid-20s.

THURSDAY: Some periods of morning sun then gray. Chance for late day snow or mixed precipitation southern areas. A high in the low 30s. 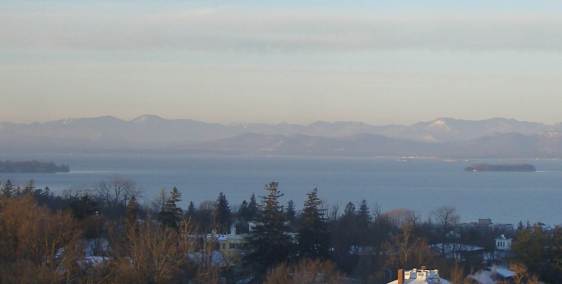 FRIDAY: Overcast. Chance for wet accumulating snow, with a wintry mix southern areas in the morning. A few inches of snow accumulation possible. A low in the upper 20s. A high 30 to 32. 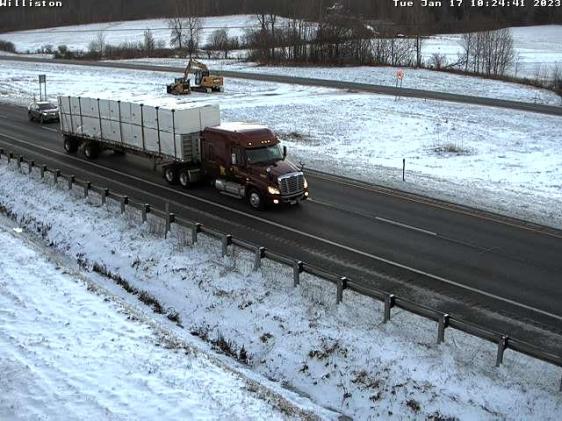 SATURDAY: Gray with a few leftover accumulating snow showers or flurries. Some intervals of sun late. A low in the teens. A high around 30. 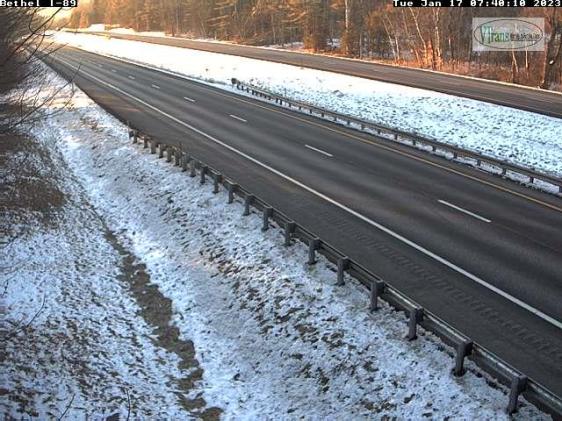 SUNDAY: Partly to mostly sunny. A low in the single digits. A high in the upper 20s near 30.

Average lows single digits to near 10 above. Average highs mid to upper 20s.