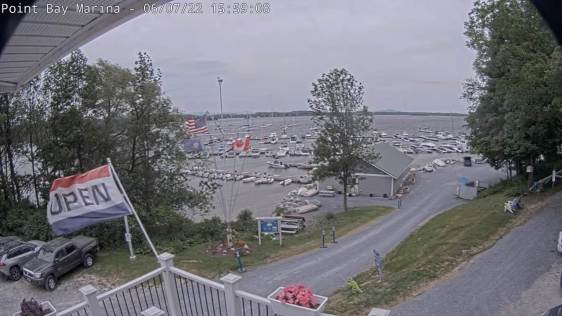 WEDNESDAY NIGHT: Thickening clouds. A rising chance for a shower toward daybreak. A low mid to upper 50s. Little wind. 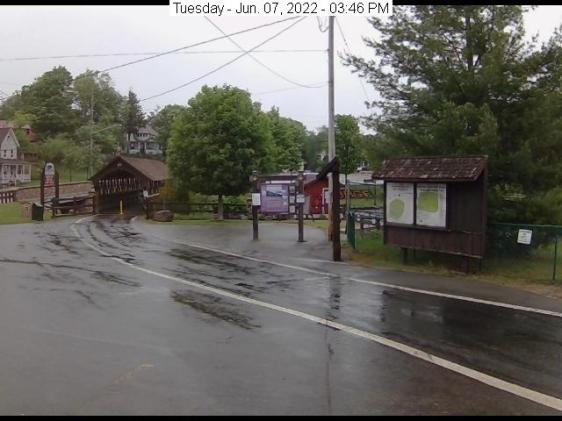 SATURDAY: Generally gray with breaks of sun, Slight chance for a shower. A low near 50. A high 65 to 70. 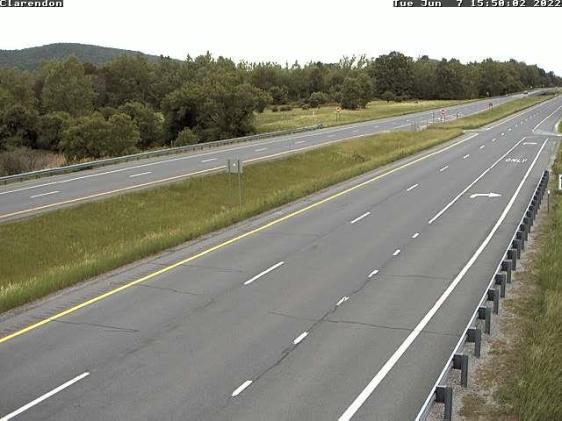