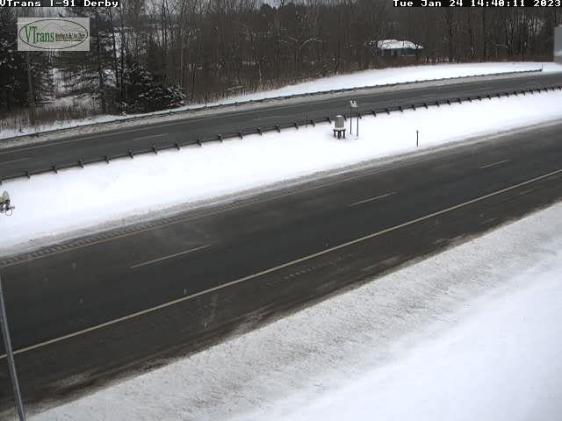 WEDNESDAY NIGHT: Overcast. Periods of medium wet snow falling moderate at times…transitioning to a wintry mix later overnight with poor travel. Accumulation of 4 to locally 9” with higher amounts S. and central Green Mountains. An early low in the mid-20s then temperatures rising to near freezing toward morning. East to southeast winds 10 mph.

THURSDAY: Overcast. An early wintry mix exits to leftover snow showers/flurries with light coatings western slopes of the Greens. Maybe a few breaks of sun in the afternoon. A high mid to possibly upper 30s. West to southwest breeze 10 to 20 mph.

THURSDAY NIGHT: Mainly cloudy. A low in the low to mid-teens.

FRIDAY: Becoming partly to mostly sunny skies. A high around 20.

SATURDAY: Mostly cloudy. Chance for flurries. A low about 10 above. A high around 32. 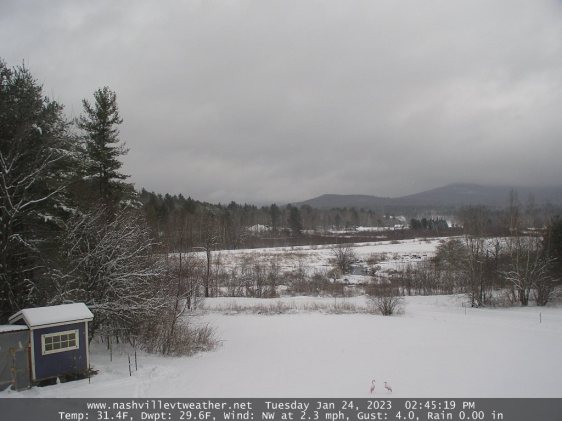 SUNDAY: Filtered sunshine gives way to lots of clouds. Chance for light accumulating snow late. A low in the teens. A high around 35.

Average lows single digits to near 10 above. Average highs mid to upper 20s.