TODAY: Clouds with intervals of sun. A high about 32. South winds 10 mph this afternoon stronger near Lake Champlain.

TONIGHT: Partly to mostly cloudy. Blustery at times. Chance for mountain snow showers and valley flurries especially northern high terrain. A dusting to less than an inch in a few spots. A low near 25. South winds shifting to westerly overnight 10 to 20 mph. 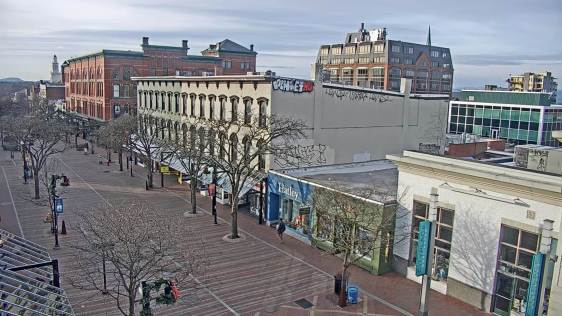 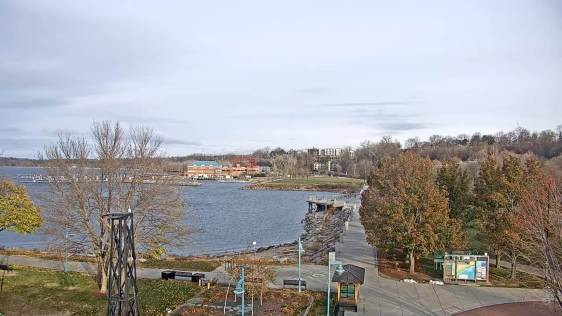 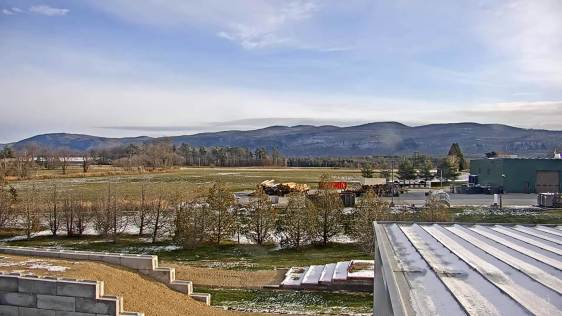 FRIDAY: Gray and Overcast. Chance for rain, with possible mixed precipitation arriving later in the afternoon. A low 25 to 30. A high in the low to mid 40s. 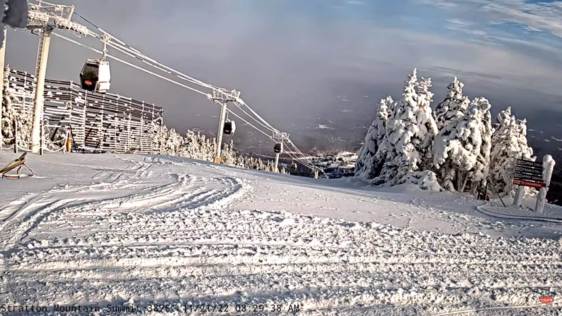