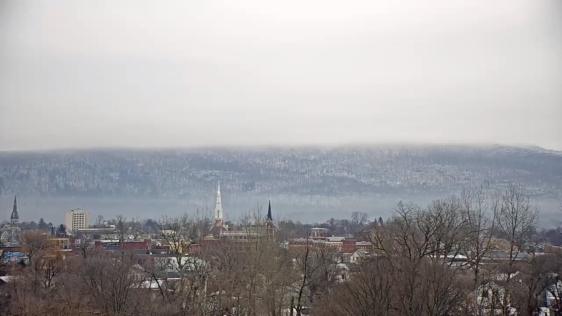 TUESDAY: Chance for flurries northern areas with light coating in spots in the morning, exiting in the afternoon. Otherwise mainly cloudy. A high around 32. Winds becoming west to northwest 10 mph. 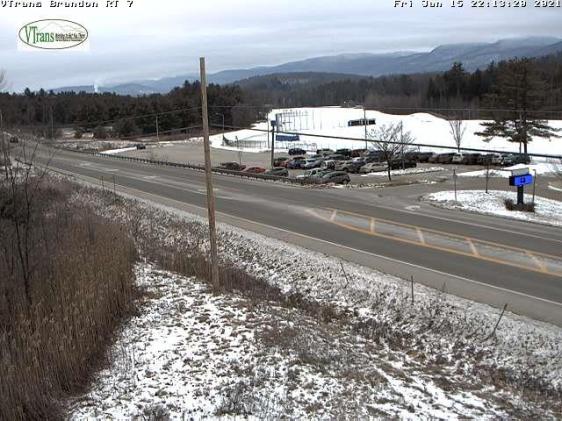 WEDNESDAY: A few clouds but lots of sunshine. A high near 32 degrees.

FRIDAY: Morning clouds, give way to periods filtered sunshine. Milder. A low a low in the low to mid 20s. A high pushing to near 40.

Average low ranging thru the single digits to low teens, Average highs in the 20s.