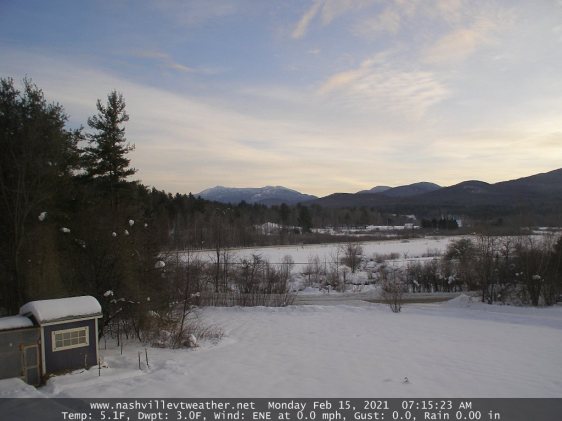 TODAY: A few hints of morning sun, otherwise clouding up. A rising chance for flurries or light snow showers later this afternoon. Accumulation of dusting to around an inch. A high reaching the mid-20s. Little wind. 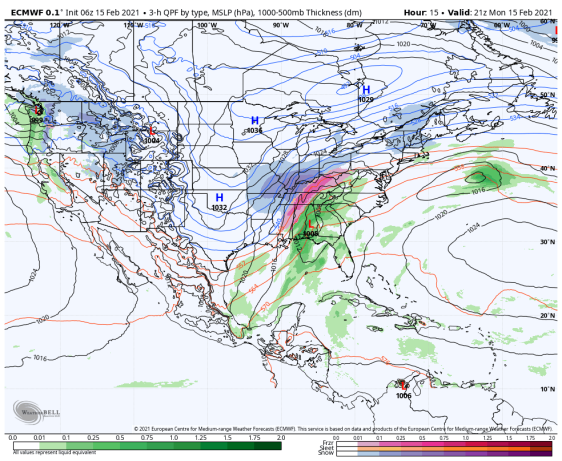 TONIGHT: Overcast. Scattered flurries dry up for a time this evening. Accumulating snow becoming likely before midnight…moderate to heavy at times with several inches accumulation. Snow…mixing with sleet and spotty freezing rain south of the Barre-Montpelier area overnight. A low around 20. Light northeast winds. 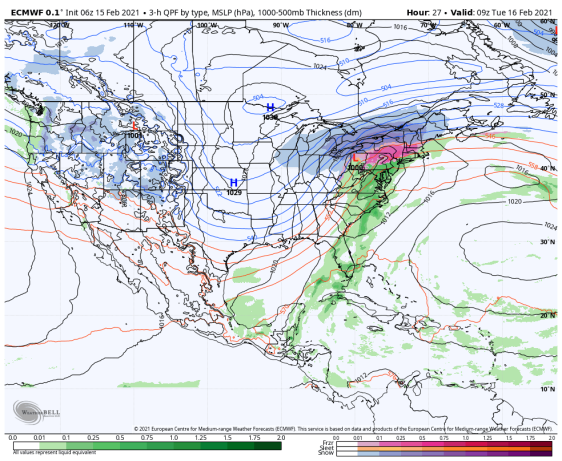 TUESDAY: Cloudy. Snow moderate at times northern and western areas in the morning…with snow changing to mixed precipitation southern two-thirds of the state….before changing back to light snow or snow showers exiting as a few flurries late in the day. Total accumulation 6 to 12 inches. A high 30 to 35. Light east winds. 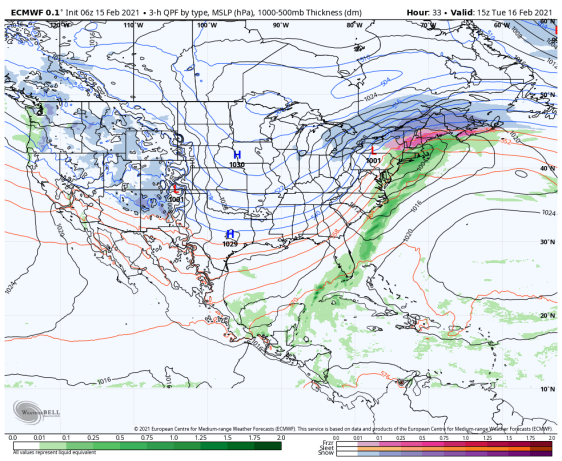 TUESDAY NIGHT: Scattered flurries in the evening with partial clearing overnight. A low in the single digits.

WEDNESDAY: Mostly sunny in the morning, giving way to thickening clouds. Temperatures peaking in the upper teens to around 20. 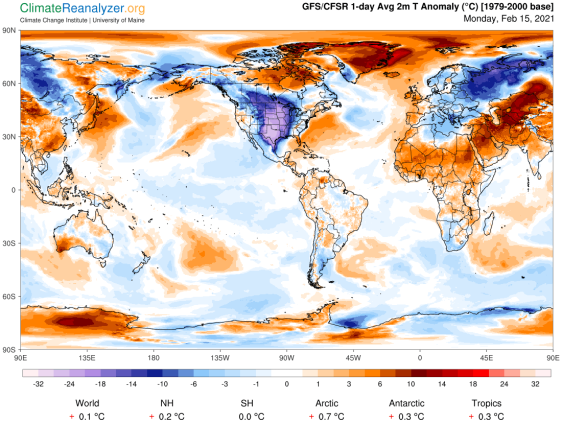 THURSDAY: Cloudy & gray. Rising chance for snow developing late. A low zero to 10 above. A high 20 around 25. 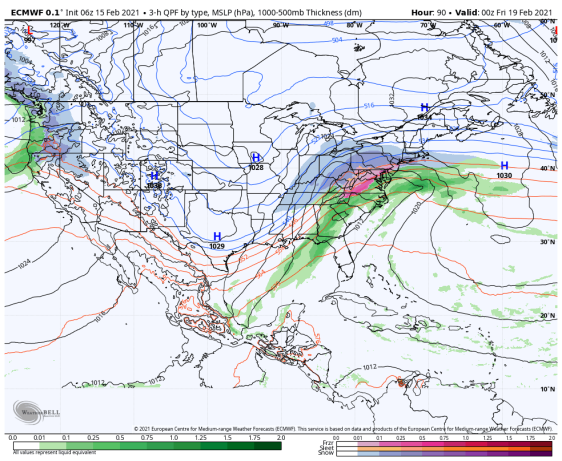 FRIDAY: Overcast. Chance for accumulating snow…possibly several inches. A low in the teens. A high in the mid-20s.

End of Meteorological Winter March 9th… based off local climatology. 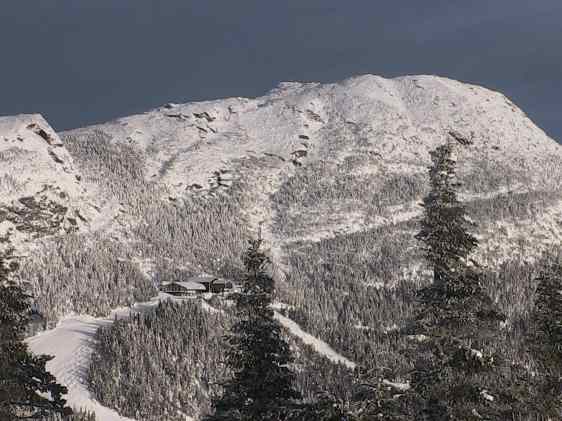