Bombardier, the current parent company of Learjet, has announced it is ending production of the plane. The Learjet, the brainchild of serial entrepreneur Bill Lear, was the first jet produced for general aviation. It was not only successful, it became iconic. 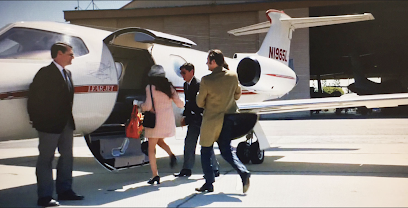 The plane was so iconic, it was featured in the very last episode of Mad Men, when Peter and Trudy left New York for a life in Wichita working for the company.

Yes, there will be business jets now and in the future. But, the Learjet was the one that started it all. A sad day for Wichita and for aviation.