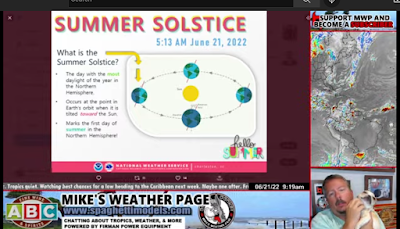 My preferred way of watching…

Old habit, Mike in the Morning…

People either love or hate the Summer Solstice. It’s the longest, hottest day of the year to many and those who love winter or cool fair weather absolutely hate this day. Others who love summer go hog wild crazy and celebrate by going to the beach or decking themselves out in their most summery clothes and best matching flip flops! To some they see it as that point when the days get shorter and rather than love the longest day they look ahead to days that are short on sunshine and long on dark nights. As I told a friend earlier this morning …  Miami kids kind of love the night, it cools off, the neon lights turn on and the party begins. In Miami the only time to play is really at night in the summertime when many skip town for anywhere cooler such as up in the mountains and “the mountains” to Miami kids are in North Carolina. Love it or hate it, it’s here and summer is everywhere so celebrate in whatever way you can be it an ice cream cone or some cold watermelon with salt sprinkled on it … it’s a Southern Thing! 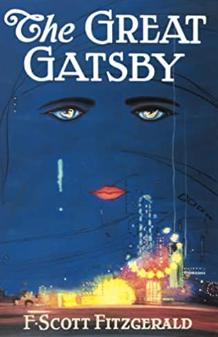 If you read “The Great Gatsby” in High School and you should have as it’s required reading in most places as an infamous novel on the loss of the Great American Dream even though it glorifies that dream, but for many it doesn’t end well or slowly slips away.  Daisy waited every year for the longest day of the year she said and sadly said she often missed it. It probably would have been better had she missed it that year and then Gatsby would have been alive. Hope I didn’t give too much away.  One of my degrees is in English with an emphasis in F. Scott Fitzgerald, when I hear “Summer Solstice” or I think of those scenes in Gatsby that play out on the “longest day of the year”

Back to the tropics….

..nothing is officially happening. 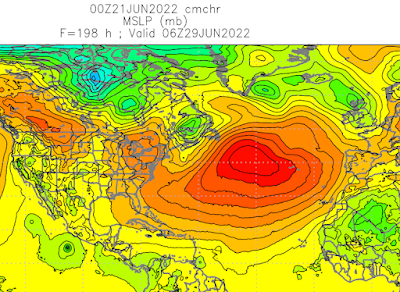 BUT…..it’s the beginning of a start to things to come.

They show the environment.

This image above says a lot!

2. Note the small green circle with a closed circle around it entering the Carib.

4. More waves coming off of Africa, one by one or two by two it’s a Wave Train!

The image above shows us the points I mentioned. Multiple tropical waves are crossing the Atlantic juicing up the atmosphere, eating away day by day at the Saharan Dust and now currently they are actually sailing into the Caribbean North of Trinidad, soon they will be cruising over Barbados.  Those waves are sneaky, silent runners, running under the radar. They don’t yet have circulation, and they dare to swim in the waters of the Caribbean Graveyard known by that name as shear is there this time of year and it will blow apart any barely there Tropical Storm. BUT…….the waves sneak in as waves and then end up in the Caribbean either crashing into Central America or finding a path North up into the Gulf of Mexico. This is how they have a chance for development later on, too soon and they are blown apart by shear or sucked dry by dust. Kind of like that book “The Tortoise and the Hare” story you that was required reading in PreSchool! 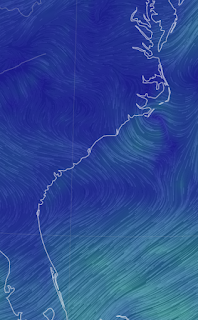 A wild card is the area off the Carolinas. Some models show something tries to form there. We can talk more on it tomorrow, if it continues to look as if it will happen. The water is unseasonably on the warm side (way too cold for me to go in beyond my ankles) but warm enough to support “something” and that’s a favored area of development for late June so stay tuned.

Short blog today compared to yesterday. So please read yesterday’s blog post as I was in a chatty, fun mood. Still in a good mood, just kind of short on time today.

Ps.. I listened to “Summer Music from the 80s” on YouTube earlier and it played this song that was perfect as the eyes in “The Great Gatsy” are always watching…. always. 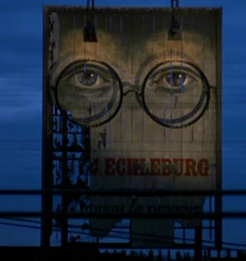 Link to read up on those eyes up above… watching you…