Well…. my wife really needed a nicer car as hers was getting old and she has been a Cadillac girl since she had her 2001 Cadillac SLS in Obsession Red. So…. we found one a little newer in the color she likes. 🙂 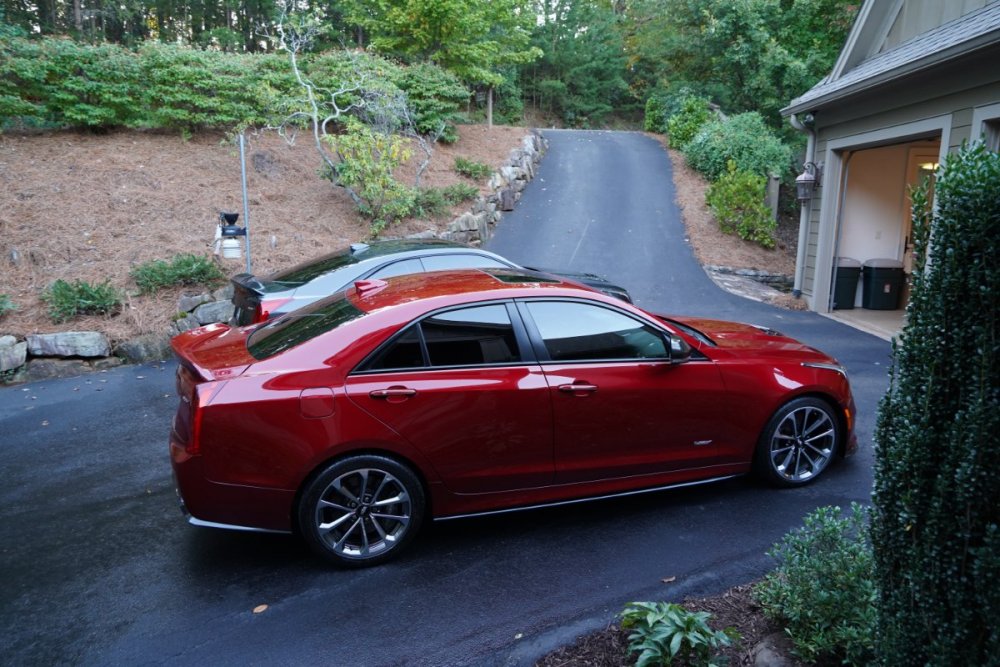 This one is a little special though. It looks pretty unassuming doesn’t it? Just your normal Cadillac if you didn’t know any better. But if you thought you might like to have a little run against it, you had better come loaded for bear. This car was built to be the fastest ATS-V in the country, and at this point in time, it may be, but we have no idea now. The times below were done before the turbo’s were replaced with a couple that should be good for 700-800 whp. The problem is, no one knows what the limit is on these engines because no one has taken one that far enough to blow it up yet. As it sits right now, and running on E85, this car makes approximately 700 hp at the wheels… and that’s a lot more than my car makes. The guy that owned it said he liked to mess with Hellcats and this is a V6. 🙂 These next two image are a little old now, there are at least 4 ATS-V’s in the 9’s so the target keeps moving. These highlighted numbers were recorded before the new turbos and before the next tune I’ll throw at it.

The car has the following modifications:

Sounds like this car will be a good 1/2 and 1/4 mile car. 🙂 A car with the EXACT same mods (including the TurboBay turbo’s) running on E70 made this power, so hopefully this is what it’s making now. I talked to the guy, they had to tune it down on the street because it is breaking the tires loose at 100 mph. The bump dip in the curve is where they pull out power for the dyno in high gear, apparently the computer doesn’t like something at that RPM range on the dyno. 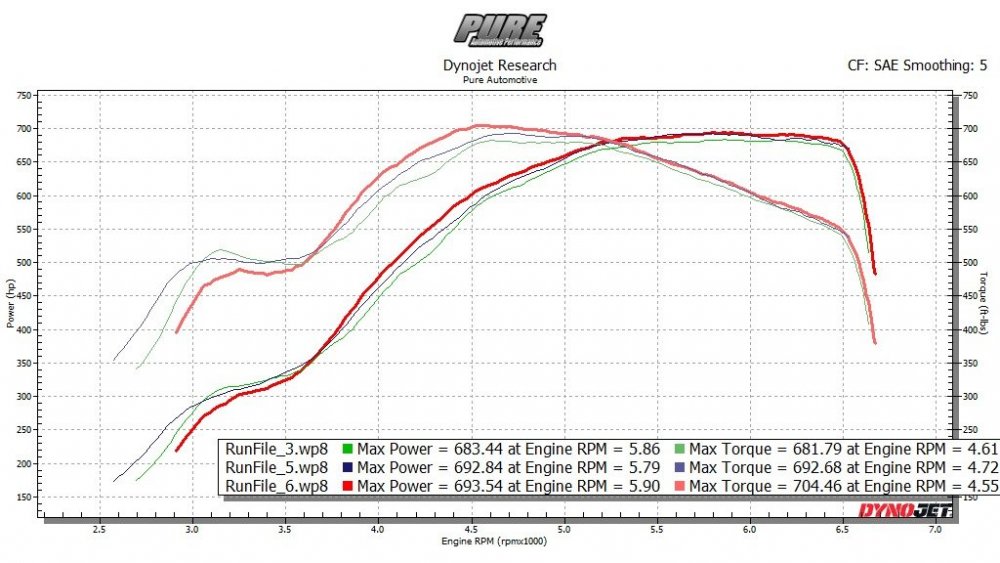 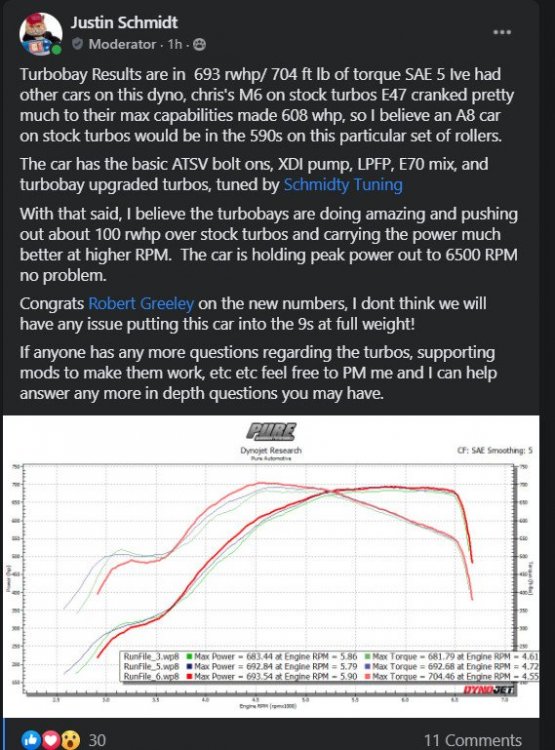 It still handles like mine does, it had the same identical suspension and wheels and tires before I upgraded mine. Actually the tires on this car are the Michelin Pilot Sport 4S tires which I’ll be putting I have on my car. I have new wheels ordered so she’ll have the exact same wheel/tire setup in a few weeks (changed). I’m considering getting some Yokohama ADVAN Neova AD08 R tires (200 treadwear) to go on my car.  So I’ll mount the new front tires on her new wheels and then put those on my car, the my wheels and front tires on her car, and then take the Michelins on my rear wheels and put those on the new rear wheels for her car, and take the new rear tires and put those on my rears. Confused yet? Since I want to autocross this year, I want the 200 treadwear tires on my car. I should wear them out before it gets cold next fall, and I’ll put something else on them.

Once I’ve had time to play with it, I’ll post some more information. 🙂 In the meantime, here are some pictures I took with both (or all three at times) Caddy’s.

Here’s a link to a few more pictures. We will be getting the hood repainted since it got a little sandblasted making high speed runs in Florida. 🙂 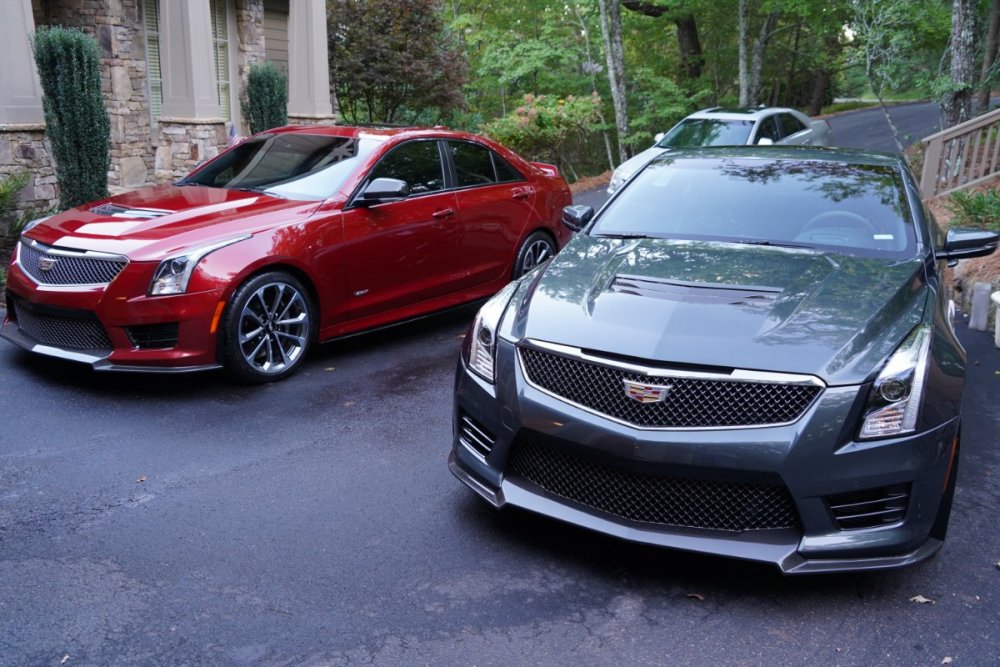 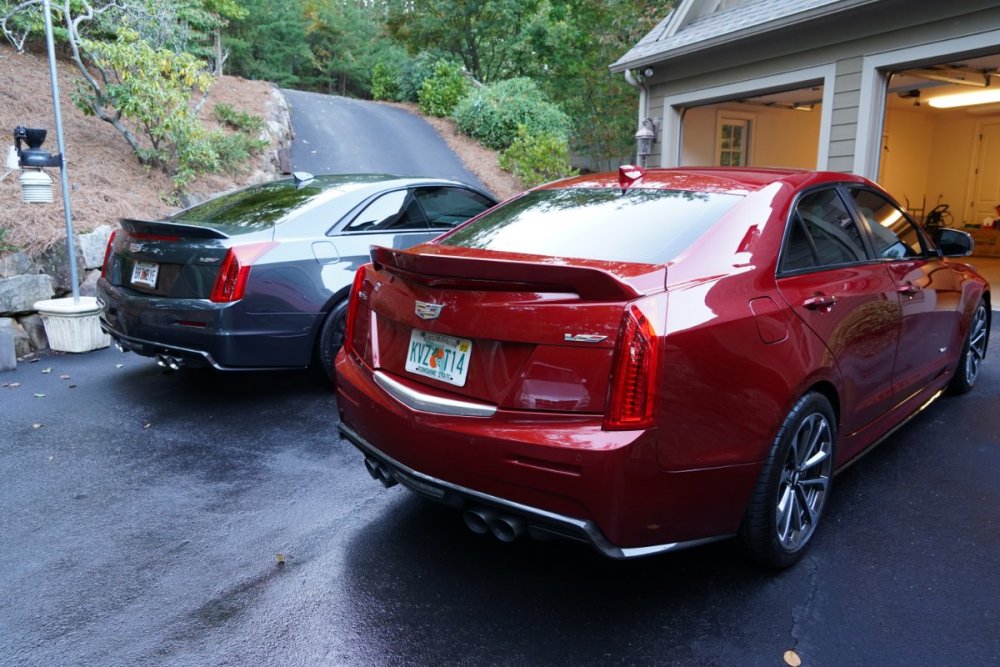 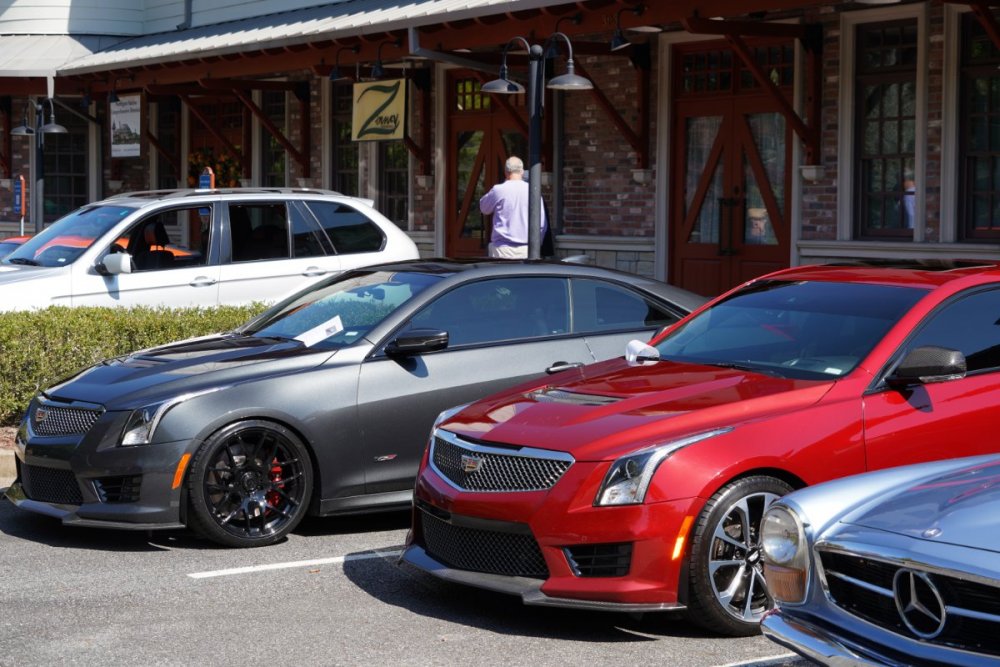 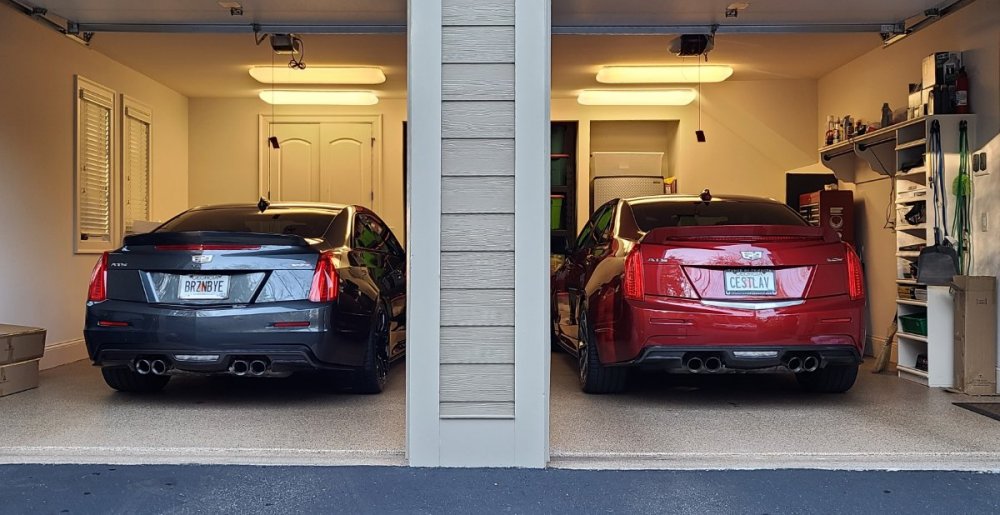 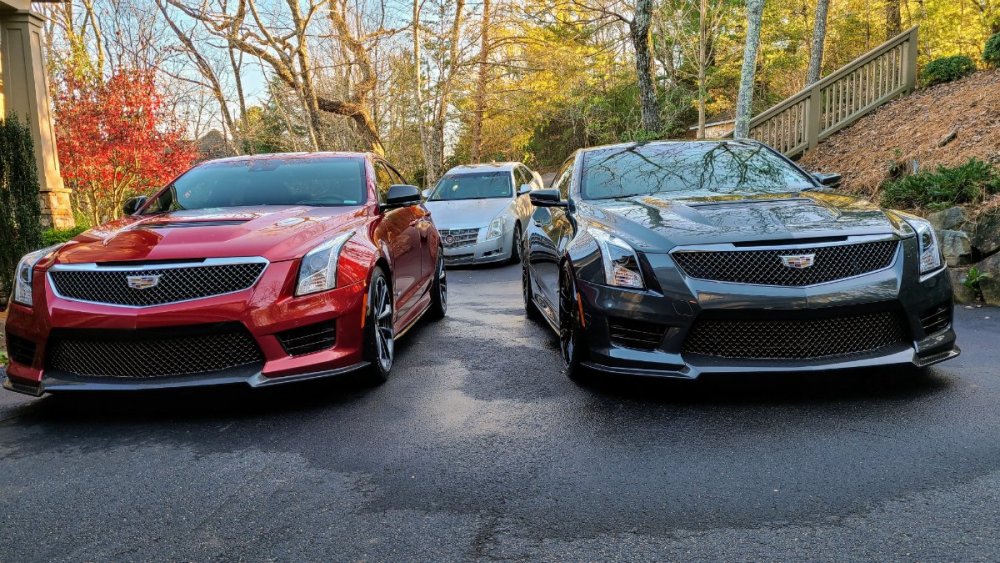 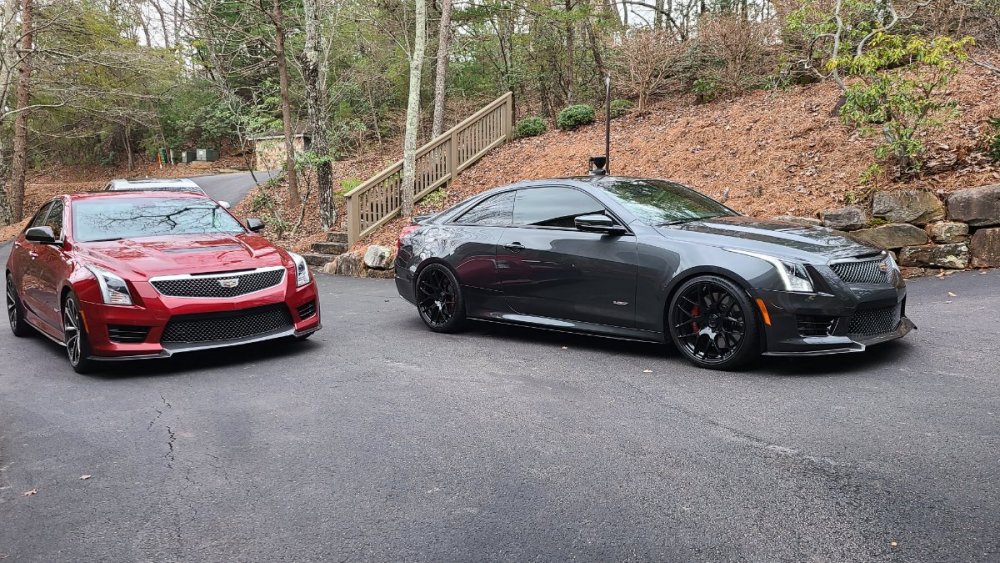