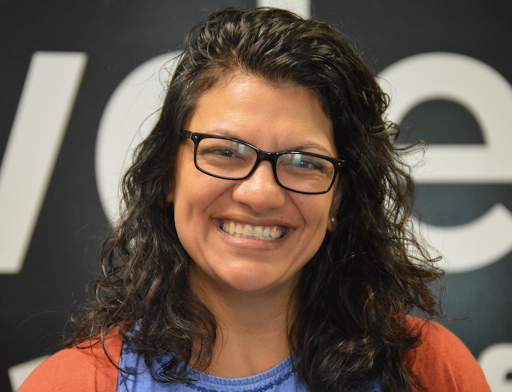 I’m shocked in a good way: Michigan Democrat Rashida Tlaib has called for not increasing national security powers in the wake of the January 6 riot at the Capitol. Her statement is here. What this means is that she has listened and she gets it: Conservatives and many Republicans fear an implosion of the Bill of Rights. Further restrictions will make our divisions worse. Even better, she wrote a letter to her colleagues that was signed by other members of The Squad.

After September 11, the bipartisan Patriot Act was one of the worst laws Congress has ever passed. It has led to widespread spying on the public by the federal government in blatant violation of the Fourth Amendment and should be repealed.

So, congratulations Rep. Tlaib. Let’s hope we can arrest the downward spiral in our politics and find solutions that will bring America to even greater heights.