Before discussing the storming itself, I wish to comment on CBS News’ coverage as the event unfolded: I’ve never seen a news organization pour gasoline on a fire to the extent Norah O’Donnell and others did Wednesday afternoon. They should be ashamed of themselves. O’Donnell should be fired.

Since the campaign of Barack Obama commenced in 2008, the MSM has abandoned all pretense of objectivity or even fairness. With the growth of social media, it has only grown worse as President Trump’s ban on Twitter this afternoon demonstrates. 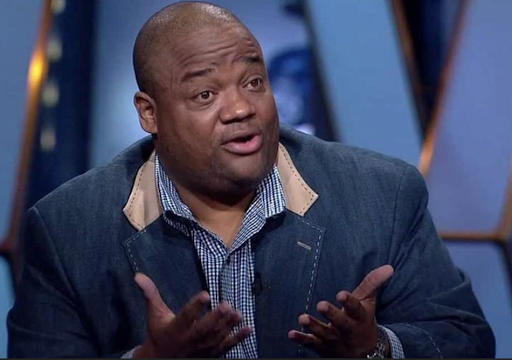 One can believe violence the violence terrible and that storming the Capitol was completely wrong while also believing: 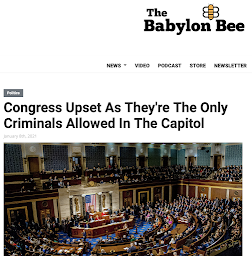 I despair more and more “the essential nation” — America — is lost. When I was growing up, the United States was #1 in both economic and personal freedom. No more. We are no longer in the top twenty on either list.

Increasingly, it is difficult to see how this ends well. While we, as a nation, need each other, I fear a peaceful division is the best-case outcome. I hope I am wrong and that we are able to repair ourselves in short order.