Another dreary day, with the promise of a little sun tomorrow, and drought-busting rain Thursday. From 1-3 inches of rainfall is possible, for two reasons.

The one you’ll hear about is Zeta, which slammed into Mexico’s Caribbean coast late Monday. It brought strong winds and heavy rains to the Yucatan Peninsula. It has weakened to a tropical storm this morning, but will move into the Gulf later and strengthen back into a hurricane. Hurricane Warnings have been issued from Morgan City, Louisiana, to the Mississippi/Alabama border, including metropolitan New Orleans. As the remnants move north/northeastward they will combine with the second weather maker…deep low pressure in the western half of the US. The result is heavy rain Tuesday. (Graphics via WeatherBELL.) 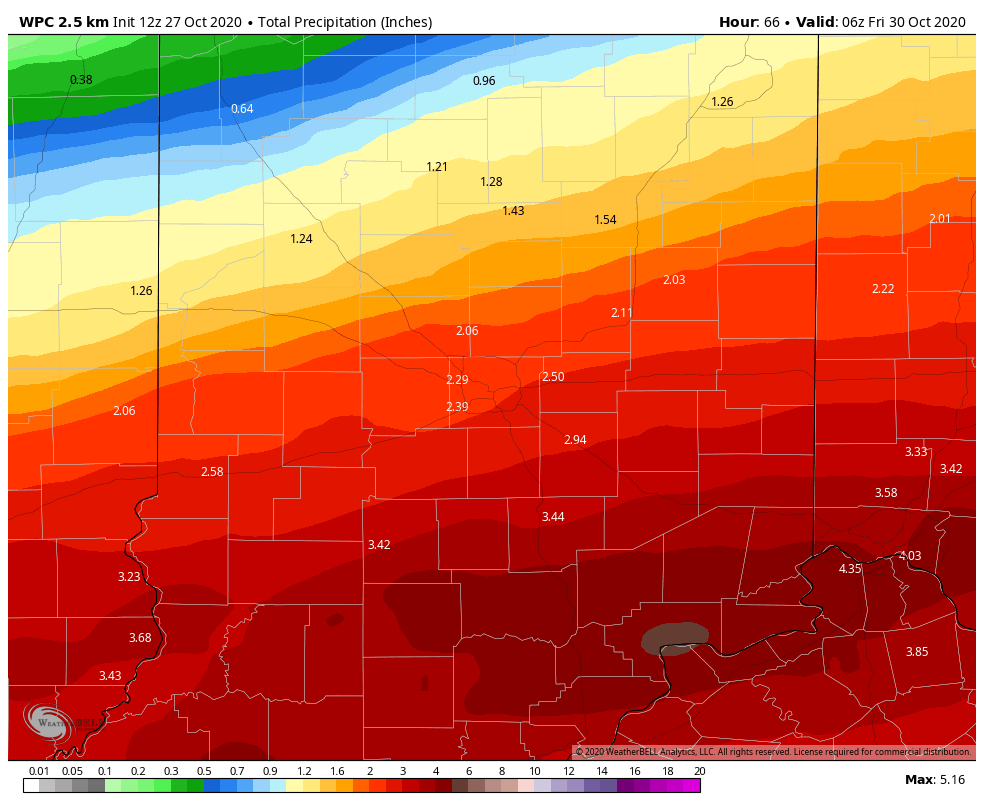 Wednesday Night: Cloudy. Shower chance in the evening, with rain after midnight. Low 43. 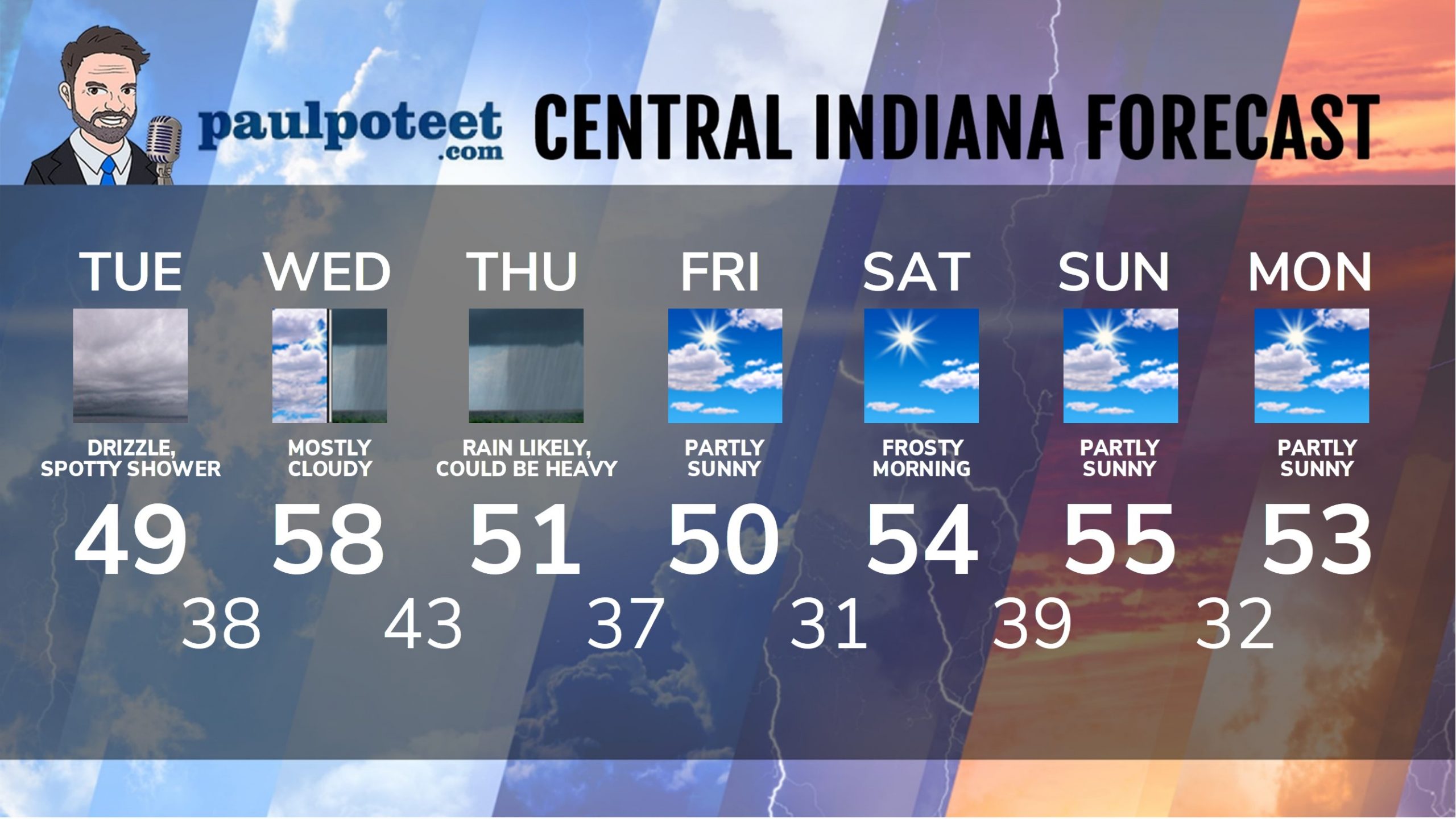