It’s a partly to mostly cloudy Thursday across central Indiana. Wasn’t quite as cold Thursday morning, after Wednesday’s coldest start since the end of February. 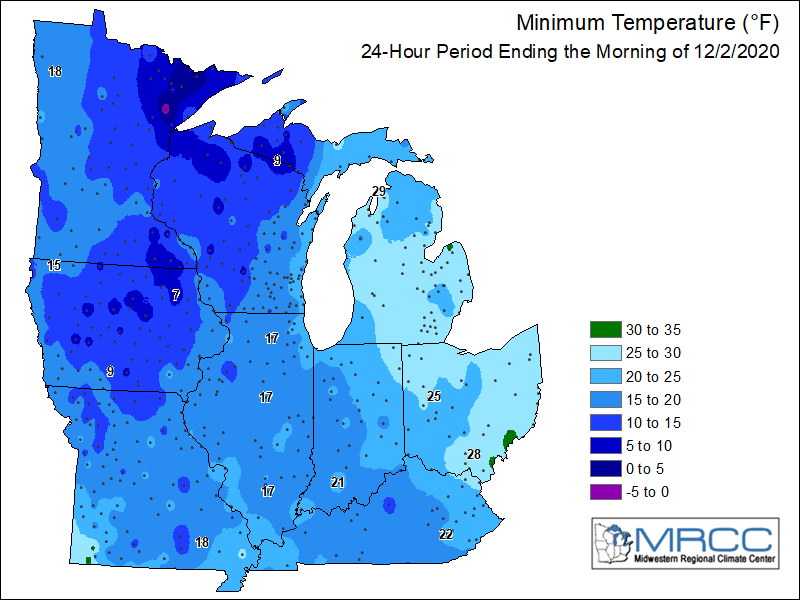 The chill was due to some fresh snowfall and a clear sky. Here’s a map of the Monday snow. 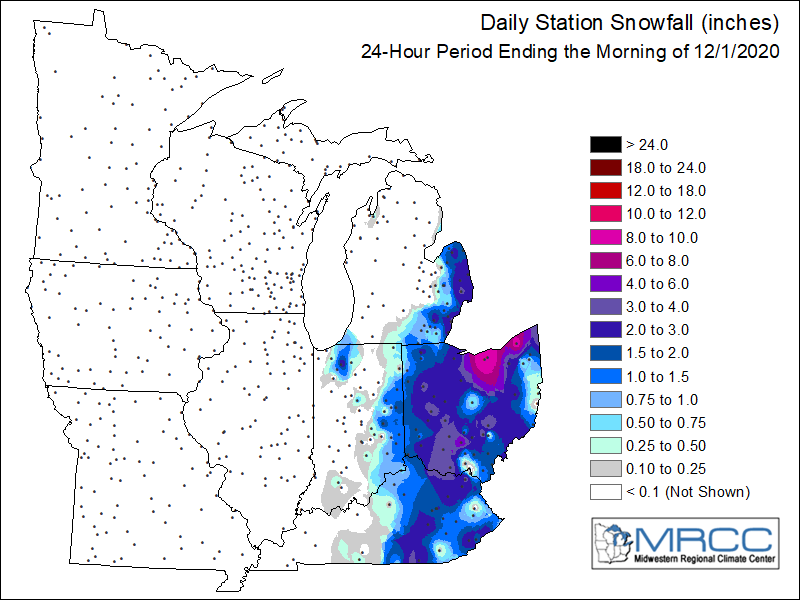 Monitoring the Weather at the Edge of the World