On the climate calendar mid-January is the coldest time of year, but as we move forward, average temperatures start to creep up as day length gradually increases. High temperatures average near 50 degrees with lows generally near freezing. This week will see above normal temperatures most days, accompanied by multiple rain chances as a couple of fronts move through the area. 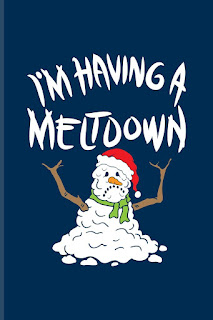 The first of those fronts will be weak and dry as it pushes through this afternoon, however weak high pressure builds in for the MLK holiday, yielding partly cloudy skies and temperatures that rise into the low 50s as wind becomes southwest. It will be a chilly start with morning lows near freezing. Clouds begin to increase Monday night. 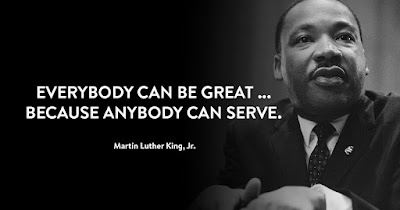 An early morning front on Tuesday will bring a slight chance of rain, but with dry air in place across the Memphis area, most precipitation will fall to our south. If we get raindrops it is likely to be in the morning.

Partly cloudy skies will allow temperatures to climb from 40 degrees in the morning to at least 50 in the afternoon despite light north wind. With weak high pressure again in control Tuesday night into early Wednesday, look for dry conditions until late Wednesday as highs warm into the 50s once again. Rain chances ramp back up, probably to their highest of the week, on Wednesday night with temperatures comfortably above freezing.

The rain winds down Thursday morning as it pushes south into central MS for most of the day. Colder air remains to our north so highs will be well back into the 50s after lows in the 40s. After Thursday, models start to diverge a bit on how far north yet another system moves. While the European model takes it to our south, bringing rain chances mainly to north MS, the American GFS model is a bit further north, resulting in scattered rain chances Friday. Heavy rain appears likely to our south to end the week however.

For Memphis, either solution will bring cooler temperatures with highs near 50 thanks to cloud cover and possible rain chances, but still not threatening the freezing mark so any precipitation should be all rain.

Next weekend into early the following week

Mid-range models currently agree on a cool but not unpleasant Saturday with partly cloudy skies, lows in the mid 30s and highs near 50. The following few days – Sunday through Tuesday – look to be fairly unsettled as well with perhaps two rainmakers and a bit more atmospheric dynamics, so some rain could be heavy. Overall, no good chances of frozen precipitation in the forecast for now as we head into the second half of January!

With some differences in the underlying model data this week, keep up with the latest by monitoring the MWN Forecast in our app, linked below.