Welcome officially to spring! The vernal (spring) equinox occurred at 4:37am Saturday. While the weather felt more like spring to start the week last week, the mid-week severe weather threat and cold front brought in a chilly and cloudy pattern to end the week. This weekend is starting to feel a bit more like spring though, despite chilly mornings. Sunshine has pushed afternoon temps into the upper 60s as the sun stays awake a little longer in the evenings! 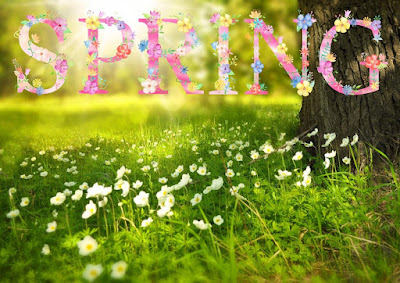 We’ve got one more day of dry weather to start the week, despite cloud cover Monday, with highs back near 70 once again. Then the weather pattern becomes a bit more inclement again for the middle portion of the week. As moisture from the south streams in, upper level systems move out of the southwest U.S. and across the southern states before turning northeast into the Mid-Mississippi Valley. That will put the Mid-South in a favorable position for thunderstorms as the surface lows move by to our northwest.

The first of those systems affects the area on Tuesday. Rain chances increase late Monday night before rain becomes likely on Tuesday. A few thunderstorms are also possible, though this system will be weakening as it approaches, so severe weather will be unlikely. Most rain will be gone by early afternoon though a few showers could stick around in the afternoon as temperatures top out near 70 once again. It will also be a windy day with south wind gusting to 25-30 mph.

The cold front will stall out just to our south Tuesday night and Wednesday, leaving mild conditions and mainly dry weather. It will be a bit warmer with highs in the mid 70s and partial sunshine Wednesday.

By Wednesday night, the next system will be moving across the southern U.S. and it appears to be a bit more potent. Warm, muggy, and very moist air air will overspread the region on strong southerly wind ahead of the approaching surface low and upper level energy. This system bears watching closer as we could be dealing with severe weather again if certain model solutions pan out and all ingredients come together. At the very least, heavy rain appears likely.

The discrepancies between the models are starting to iron themselves out and likely will further Monday into Tuesday when we’ll have a better idea of what to expect. For now, keep your weather antenna up for Thursday, just as we did ahead of last Wednesday. All modes of severe weather could be possible during the daytime hours as highs reach into the 70s – so remain weather aware! 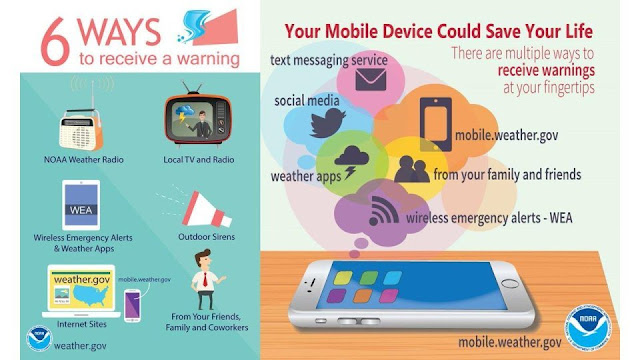 Fortunately, the system is progressive and appears to be on its way out by Thursday night, leaving mild weather in its wake to end the week and start next weekend. Rain chances could start moving back in by about a week from today if long-range solutions are right. 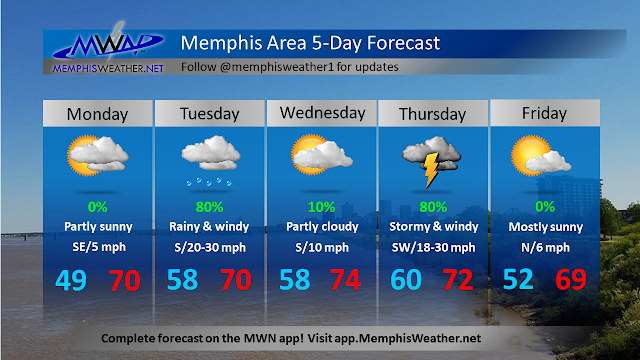