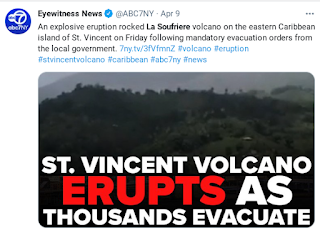 The world is watching….

Home to many from that part of the world. 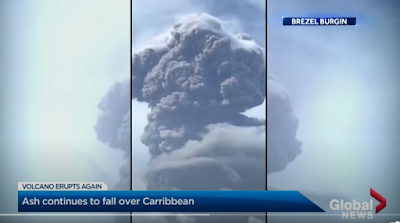 An ongoing disaster on a beautiful colorful island. 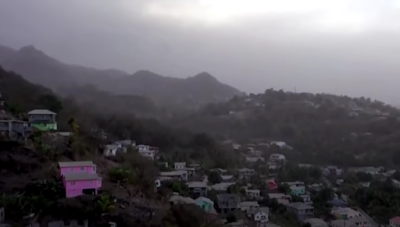 If not for the bright pink house….

…you’d think it was a black and white photo. 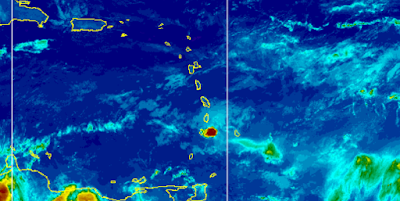 Not rain. Not a storm.

Not a micro hurricane….

That’s the heat from the explosion…

…The ash made it’s way East to Barbados today. 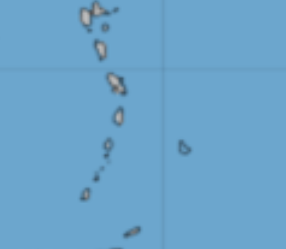 As every tropical tracker knows…

..Barbados is just East of the volcano.

Every time a Volcano in the Caribbean or near the Caribbean begins to hum songs in a hushed tone accompanied by mild tremors and small earthquakes tropical weather people wonder how this will impact the hurricane season. I remember one year when it looked as if a volcano was going to blow and most people insist it would kill the season before it got started. That volcano quieted down just blowing off a little steam and nothing much happened other than geologists and meteorologists debating online in private groups as to how they interact and if they do interact. We like to chit chat like that.

Obviously hurricanes usually prefer warm water and in theory an epic explosion would lower the temperatures somewhat though in late August the ocean would still be hot and hurricanes would still happen.  It’s one of those topics that professionals will say in public view that it shouldn’t matter much and then they stay up til 2 AM discussing it in a chat room, or on a message board, on WhatsApp or a back alley somewhere shooting the tropical breeze. I’ve never met a meteorologist, not a good one, that isn’t interested in geology and often oceanography. It’s all one planet and Earth Science is intricately tied together with numerous intangibles that make it that much easier to sit outside on a hot humid night drinking beer or bourbon and bickering about how the volcanic ash or lack of sunshine could impact sea surfaces temperatures and well the list goes on and on. Been there and they have been some incredible conversations usually backed up by “well in 1816… in the Year Without a Summer…” and anyone who specializes in the hurricane history along the East Coast knows 1816 was a busy year  along the whole East Coast.  You know Florida, Carolinas … New York and do not forget Virginia.

So what happened in 1816 that made snow in the summer seem like a good idea? 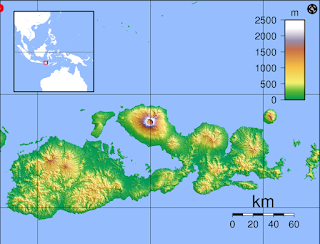 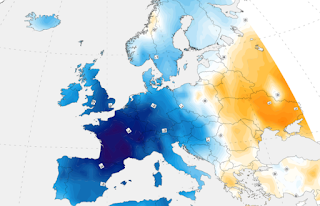 A volcano in the East Indies far from the Atlantic Ocean not to mention Northern Europe impacted the climate of the world, the whole world. Temperatures plunged, crops failed, people died and it snowed in the summertime and that’s why it’s called “the Year Without Summer” and yet there were hurricanes. Note the volcano began early in 1815 and that was also a wicked hurricane season remembered in some parts of the East Coast as one of the worst storms that came along in September.

“only the New England Hurricane of 1938…

The storm is legendary all along the coastline as it sunk ships all the way to New England.

https://en.wikipedia.org/wiki/Year_Without_a_Summer Google it, you can stay up all night and into the dawn reading one story after another. As much as I worry on Global Warming I worry more a huge volcano or two going Kaboom over and over or an asteroid crashing into the earth somewhere and we suddenly have a year without summer and a winter to remember. So many intangibles that can seriously happen but luckily rarely do more than litter the realm of the possible disaster scenario you study in college yet generally only hear about late at night on some YouTube channel. In general we get really lucky on Planet Earth, and despite all the disaster movies California has still not broken apart and LA and San Francisco have not yet become Islands in the Pacific.

From the article above is this interesting tidbit shown below with a fascinating theory. A displaced ITCZ apparently made the Atlantic Coast all the way to New England a target zone for tropical trouble. And, remember this was BEFORE satellite imagery so you can only imagine how many storms would have been found by the NHC with the right eyes in the sky! Again, remember that volcano was not in the Atlantic!

“Records from ship logs have determined both 1815 and 1816 were active hurricane seasons, with at least 12 tropical cyclones ascribed to 1816 alone. This is some evidence that a northward-displaced Intertropical Convergence Zone appears to be partially responsible for the increased tropical cyclone activity in 1816, which was the famed Year Without a Summer.[11]“

Many good articles on this one just pick a city along it’s route and there are sites dedicated to the hurricanes of those two years … special interest to the James River so not just talking about the Outer Banks.

A displaced ITCZ …displaced to the North possibly ….

Too many “What ifs” to know what will happen this year should our volcano keep putting on wild shows as it did again today as we watch from the ground, from the air and from satellite imagery. What if Iceland goes viral and the two of them pump ash into the International Dateline for months or some volcano in Mexico goes BOOM and well Planet Earth sure has been rocking and rolling the last few months and it doesn’t seem to wanna stop anytime soon.

So buckle up, get your hurricane disaster kits ready and hopefully you will not have to use them. After 2020 we have all become pretty good at rolling with the flow of headlines and finding ways to keep on going when a pandemic took many of us by surprise.

Who knows what the 2021 Hurricane Season will have in store…

One thing I know…  we are all watching and wondering.

History happens in real time and it often has some curve balls hidden away that are easier to read about on Wikipedia than they are to deal with while they are being thrown at us.