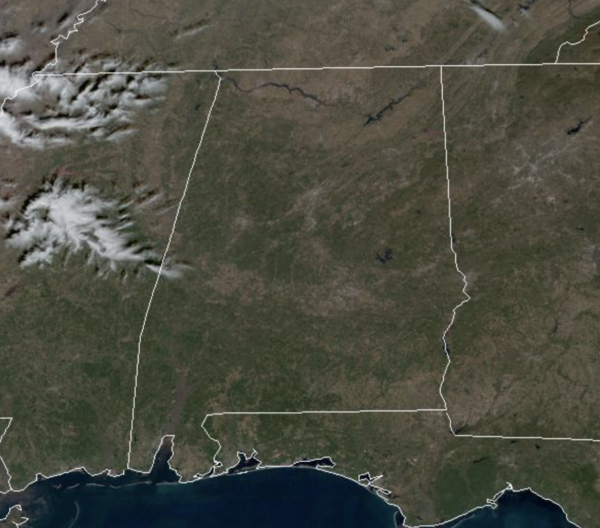 High pressure centered over South Alabama is keeping our weather sunny and dry today. Temperatures this afternoon are in the 50s and 60s across the state. Tonight will be another clear and cold one as lows fall back into the 30s.

WEEKEND WEATHER: Most of tomorrow will be a nice day with a mainly sunny sky and highs climbing into the 60s. Clouds increase late in the day, and an approaching disturbance will bring periods of rain to the state tomorrow night into Sunday. No risk of severe storms, and probably very little thunder. It won’t rain all day Sunday, but if you have something planned outdoors be ready for occasional showers. The day will be cloudy with temperatures in the 50s. Rain will end from northwest to southwest late in the day Sunday.

OUT WEST: Heavy snow will continue to fall over the mountains of Utah into Friday as remnant moisture from an impactful storm shift over the region. The next in this parade of Atmospheric River events is expected to arrive late Friday into northern California, spreading south to central California Saturday. Heavy rainfall will lead to additional flooding and heavy mountain snow is expected in the Sierras.

NEXT WEEK: Monday will be dry, but a fast moving wave will bring the chance of some scattered light rain late Monday night and into Tuesday. Highs Monday and Tuesday will be in the upper 50s, followed by 60s the rest of the week. Late in the week, Thursday/Friday, a more potent storm system arrives with rain and storms. For now it doesn’t look like a severe weather threat, but we will keep an eye on trends over the next week. Temperatures behind the system will return to the 50s for highs and 30s for lows.

WORLD TEMPERATURE EXTREMES: Over the last 24 hours, the highest observation outside the U.S. was 108.1F at Marble Bar, Australia. The lowest observation was -70.1F at Dzalinda, Russia. 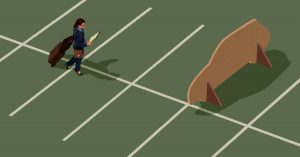