A cloudy and cold day for Alabama, and though dry air is working into the state, it it taking it time in eroding the clouds across the area. We are see the sky clear across Northwest Alabama as we approach the midday hours, but for the rest of us it continues to be overcast. 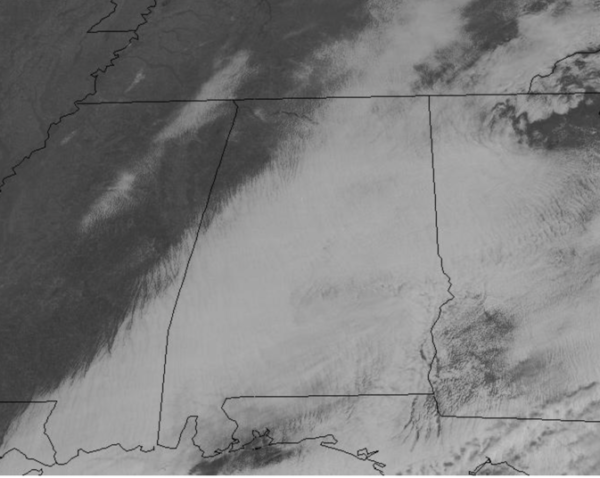 Now through the rest of today, the sky will continue to gradually clear, and locations across North and West Alabama should see sunshine return this afternoon. It will remain a chilly day with afternoon temperatures in upper 30s to low and mid 40s. 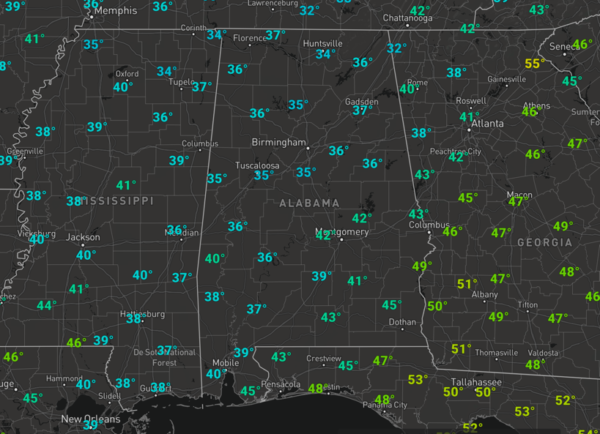 FRIDAY FRONT: A cold front will move through the state early Friday, and again limited moisture means it should move through in a mostly in dry fashion, but we will mention at least the chance for a few rouge showers and you can expect more clouds than sun. Temperatures will likely fall during the day Friday as colder air returns to state and should settle into the low 40s by afternoon with a chilly north wind.

WORLD TEMPERATURE EXTREMES: Over the last 24 hours, the highest observation outside the U.S. was 117.0F at Ndzevane, Swaziland. The lowest observation was -69.2F at Iema, Russia.

Meteorological spring has arrived: here’s what to expect

Meteorological spring has arrived: here’s what to expect