Comments: In addition to the 2″ of snow recorded on the 11th, a trace of snow fell on the 12th. [The 2.0″ recorded on March 11th is believed to be erroneously low based on surrounding stations.] 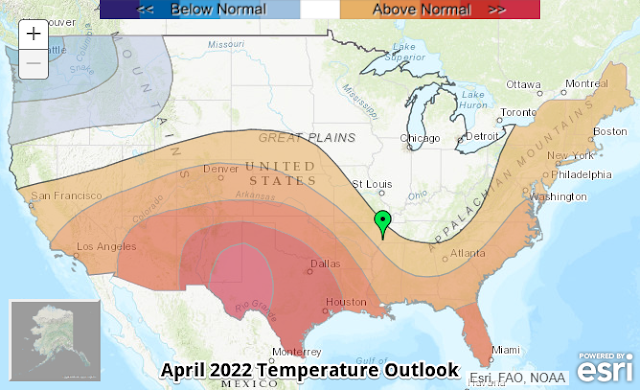 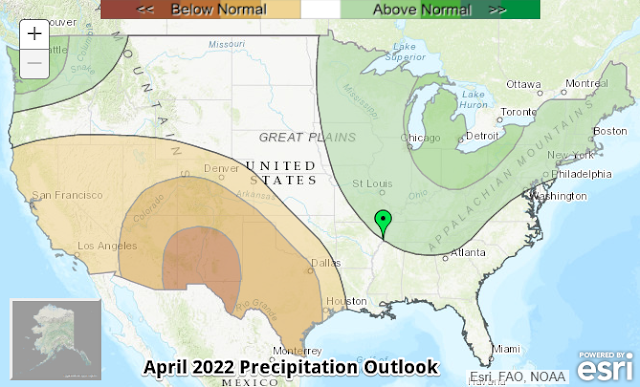