One person was injured when a lubber shed collapsed Monday afternoon amid a Tornado Warning issued for Jefferson County.

The injury was minor, and the person was treated at the scene, he said. An exterior lumber shed collapsed, Hayden said.

Jefferson County, which is just on the outskirts of the DMV region, had a Tornado Warning issued by the National Weather Service around 6: 30 p.m.

The weather system that impacted Jefferson County and Frederick County moved across the eastern United States Sunday into Monday, with Mississippi, Georgia and other southeastern states seeing deaths and even greater destruction from the storms.

A tornado spotted in Atlanta forced thousands to seek shelter, and one man was killed when a falling tree brought power lines onto his vehicle.

More severe weather could more through the DMV region overnight, and will mostly bring heavy downpours and winds. 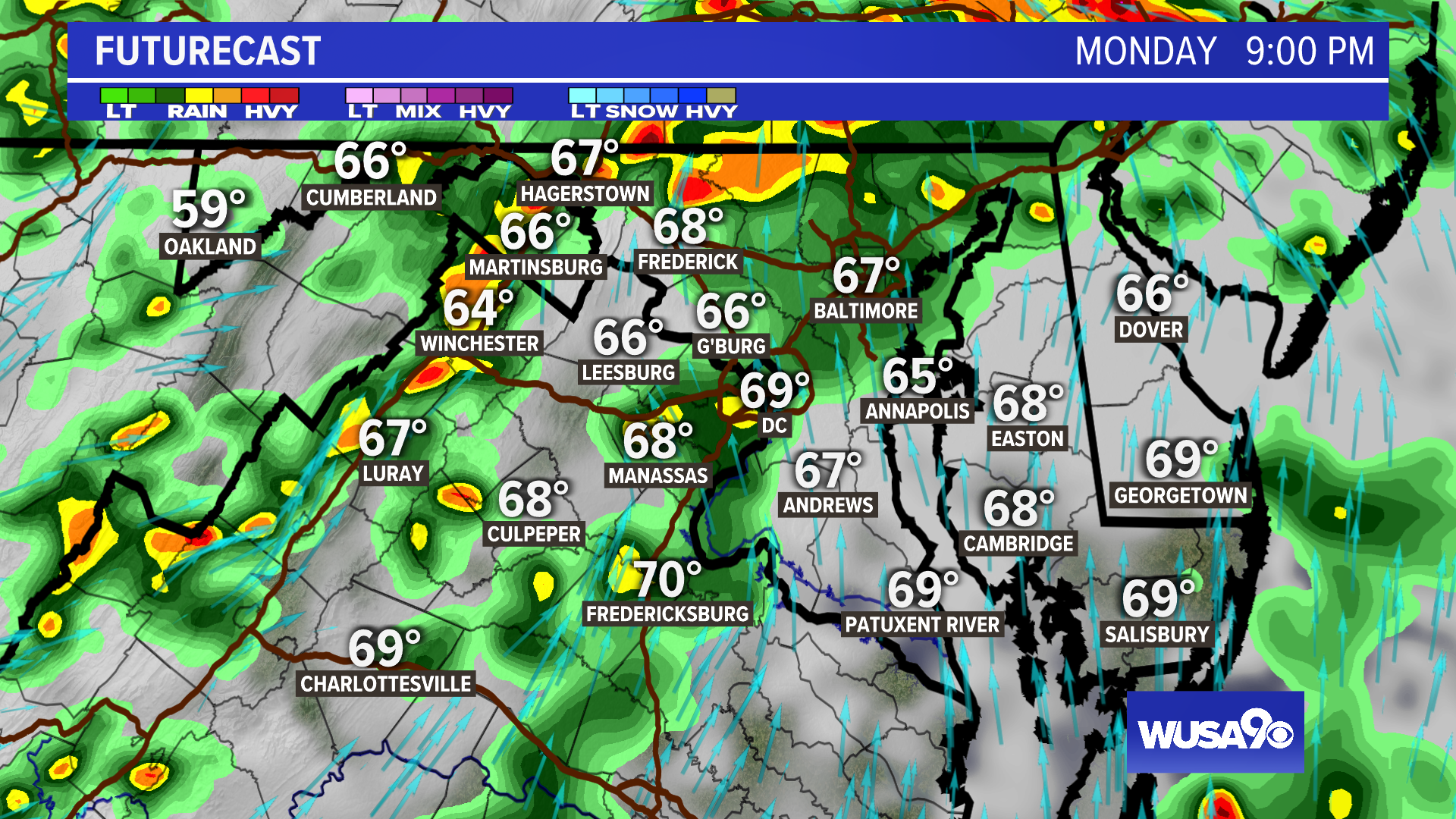 RELATED: Heavy downpours and winds in the DMV region late night. Here’s what you can expect

RELATED: Here’s what you should do if you fear cicadas

RELATED: Can cicadas harm your trees and plants?