The U.S. Geological Survey put the strength of Saturday’s quake off the coast of Japan at magnitude 7.0.

TOKYO, Japan — A strong earthquake struck Saturday off northern Japan, shaking buildings even in Tokyo and triggering a tsunami advisory for a part of the northern coast. There were no immediate reports of damage or injuries.

The quake was centered off the coast of Miyagi prefecture, in the country’s rugged northeast, which was heavily damaged during the huge earthquake and tsunami of 2011 that left more than 18,000 people dead.

Japan’s Meteorological Agency issued an advisory for a tsunami up to 1 meter (yard) in height for Miyagi prefecture immediately after the quake, but lifted it about 90 minutes later. The tsunami might have reached parts of the Miyagi coast already, Japan’s NHK public television said.

Officials there said there were no immediate reports of damage.

The strong temblor caused a temporary blackout in some areas and suspended bullet train services in the area, NHK said.

The Nuclear Regulation Authority said no abnormalities have been detected at nuclear power plants in the region, including the Fukushima Daiichi nuclear plant, which suffered meltdowns in the 2011 quake and tsunami.

Akira Wakimoto, a crisis management official in Tome town in Miyagi prefecture, said he was in his apartment when the quake struck, and felt his room shake for a long time.

In a coastal city of Ofunato, Shotaro Suzuki, a hotel employee, said there was a temporary blackout and elevators stopped briefly, but power has been restored and there were no other problems.

“Our guests seemed worried at first, but they have all returned to their rooms, and our facility seems fine,(asterisk) Suzuki told NHK.

In mid-February, another powerful quake in the region killed one person and left more than 180 injured, though most injuries were minor. The quake damaged roads, train lines and thousands of houses. It also caused minor damage to the Fukushima Daiichi nuclear plant.

A Japan Meteorological Agency spokesperson, Noriko Kamaya, said in a news conference that Saturday’s quake is considered an aftershock of the 9.0 magnitude quake in 2011. Kamaya urged people to use caution and stay away from the coastline due to possible high waves. 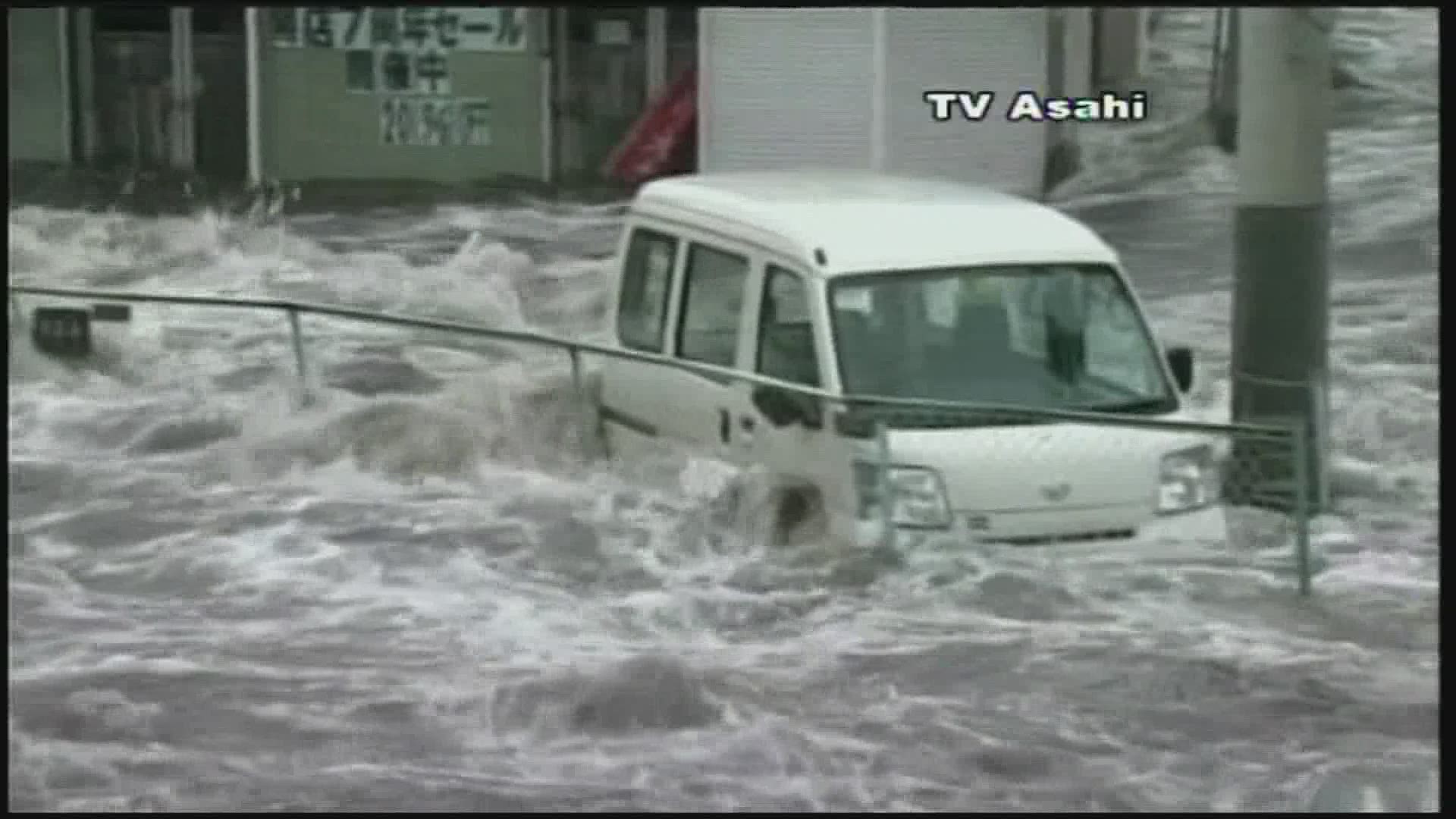