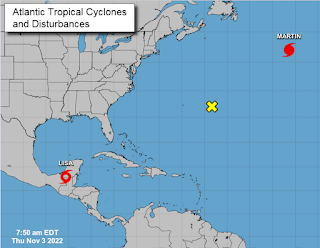 So the X is one area being watched…

It’s been here a while…

…you probably recognize it! 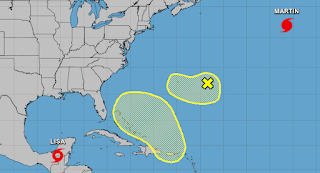 If you have been following the ongoing drama in the tropics you will have noticed that they keep using the phase “complex” and “broad” and the final forecast will be for pieces of energy that come together and I’ll be further influenced by other elements yet to be on the move. As they come together and interact the true essence comes together. This is not a brisket but more a Gumbo or a Goulash. Bahamian Goulash? Okay, seriously this is as simple as I can explain it without going into deep meteorological terms that I undertsand but not everyone does and I try to keep this blog simple, educational, helpful and a bit entertaining.

Bottom line is something forms.

Something could have intense winds. 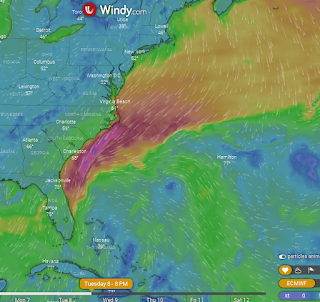 This is the EURO (not the gfs…)

Nasty fetch of wild winds and weather along on coast. 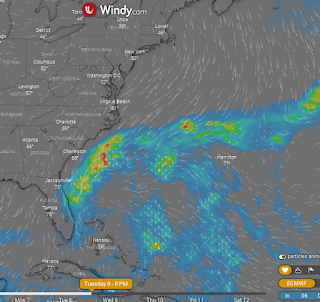 This is the weather part of it. 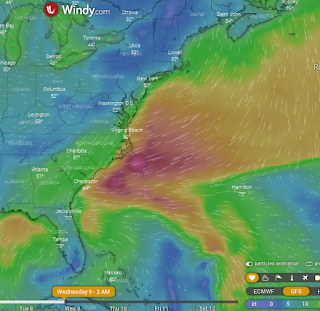 See how they begin to come into agreement?

Yes, it’s complicated but only if you insist on treating this system as a “tropical storm” or  a “hurricane” which honestly sometimes happens and or trying to figuring out if it will be a subtropical or a hybrid, just in the words of the Beatles “let it be” and let it develop in real time. Be warned and aware that it is there.  2022 Hurricane Season not done with us yet………….

Could have pieces of ‘dna” remnant moisture from Lisa or Martin but just think of it as it’s own unique system that is very typical of November systems in the tropics that have many elements in them coming together. It’s not a truly tropical system but it’s in the tropics and may have some tropical and subtropical components.

Brisket is delicious when made well.

Gumbo and Goulash is a dish that comes together as flavors melt together while it’s cooked slowly becoming an entity beyond description; some love it and some do not but it fills up a plate with multiple ingredients waiting for someone to come and often rice. Florida may be the rice, or it may go towards Rice Coutnry in the Lowlands of the Carolinas. Time will tell. Note Brisket is best when cooked slow too!  And, no not discussing Jamabalya!!

Mother Nature hasn’t gone shopping yet but definitely putting together a shopping list and has put together  possible destinations for this semi tropical food truck. NHC got a leaked promo for next week’s possible new tasty addition to this 2022 Hurricane Season that could be named Nicole.

I’ll update when there is something else to say.

For now………know the possibilities are there. 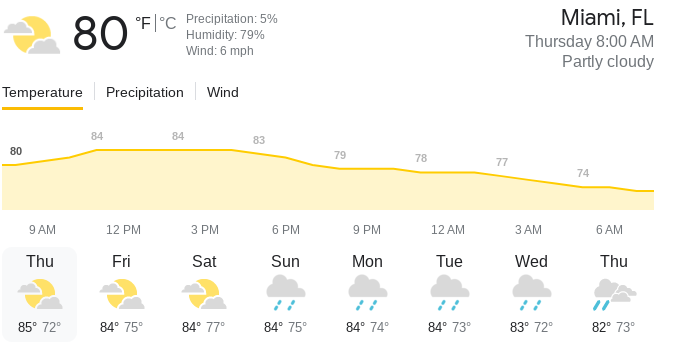 Future locations for this storm…

It’s more an on the road show.

Than a one and done event! 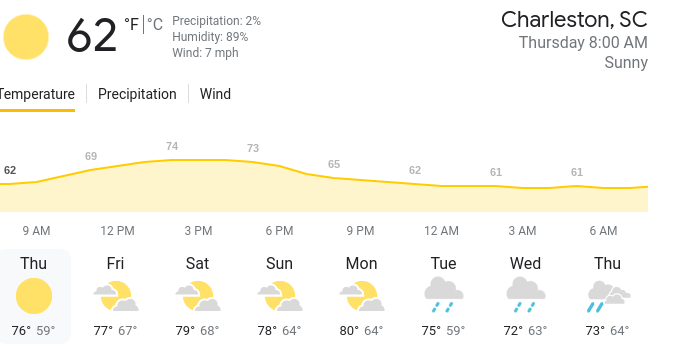 Note how weather moves in late next week.

Earlier in Miami and later in Charleston.

As always in November remember…

Don’t get distracted by the graphics.

Message is still the same.

..on shore or off shore our coasts.

Possibly sooner rather than later.

But the area needs to be watched.