Not much to say about the tropics. Models insinuate the season has another storm name in it. Tropical Waves are busy late in the season this year and there’s always a possibility down in the SW Carib this time of year but it’s not a huge one but just know you could hear something suddenly formed and be surprised. If it does, it’s not getting far as Winter has descended deep into the heart of the country all the way down near Florida Georgia Line. For Florida this is a bit of a problem in that the front just hangs there like a high, hanging kick that makes it almost impossible to run with the ball. Speaking of football they moved the game from Buffalo because of 6 feet or more of snow and apparently they don’t even try to play in the snow no more. 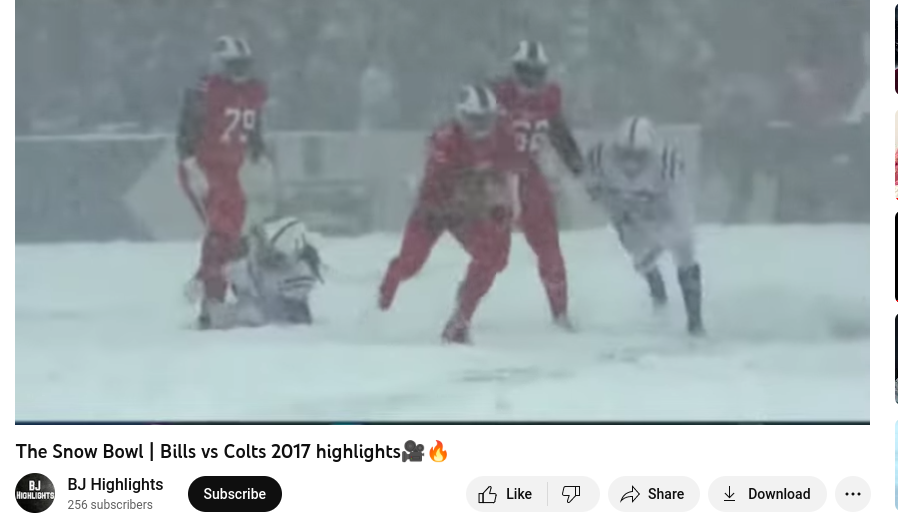 Buffalo is Buffalo, it always gets snow.

This is early but still…it snows.

Usually the game goes on.

Why am I talking about football and snow on a tropical blog? Well probably because it’s my way of saying we are closer to the Super Bowl than we are to the start of the NFL football season and when it snows that hard in Buffalo to move a football game…. winter is on the way earlier than normal this year and as winter comes on the tropical basin gets quieter and quieter. The SW Caribbean always has moisture that can sometimes work it’s way up towards a stalled out frontal boundary and/or get whipped by a deep diving front and yanked out of the Caribbean and slung out into the Atlantic far from Florida and Cuba and Puerto Rico. Carolinas can get events but more so Lows off the coast and currently it’s dry, dry, dry in the Carolinas this year so far. So annoying… cold enough to snow and yet no moisture to fall from the sky. So let’s look at the old fashioned weather maps, because y’all know I absolutely love maps! 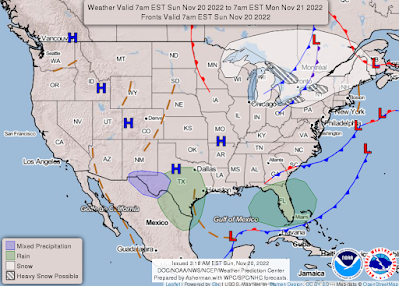 A series of cold fronts dropping down.

A Low in the Gulf of Mexico.

SNOW in the GREAT LAKES

(that’s what make them great actually…) 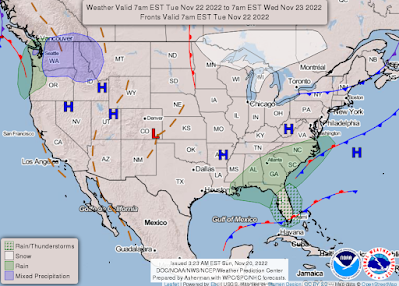 Down the road the front is now stationary.

Another front near NE.

One thing I learned very young when I first began watching weather maps is that every cold front in Florida if followed by a stationary front and often a warm front and even as a little girl that seemed like a vicious cycle of disappointment as it rarely really got COLD for more than a few hours the first day the front slipped South and then Mother Nature held the line and shoved it back up again. 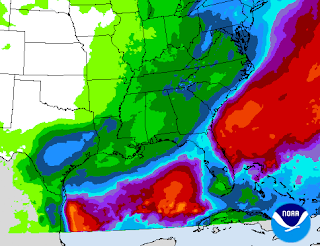 Seriously not sure how that heavy convection works.

But they do seem kind of exempt?? 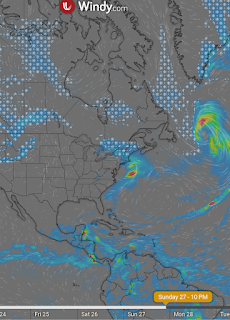 Snow to the North.

Front agitating things off the coast.

Yes the Hurricane Season is slip sliding away.

You know that when I stare at the N Atlantic. 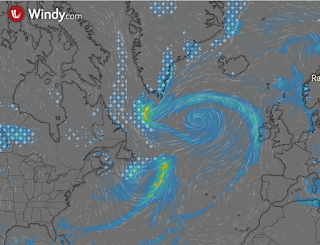 Look at that tightly wound storm.

…… they used to play in blizzards.

But Buffalo does strange things….

…they brought on a snow plow to clear the field.

And beat the Dolphins by getting a score.

Fins didn’t realize you could call the plows in…

No Miami Dolphin fan ever forgets that.

What goes around comes around…..

… how cold and snowy will December be?

Thanksgiving is around the corner.

At some point the 2022 Hurricane Season ends.

He’s a PHD for any weather season.

If it’s extreme he’s there.

…he went North to what looked like the N Pole! 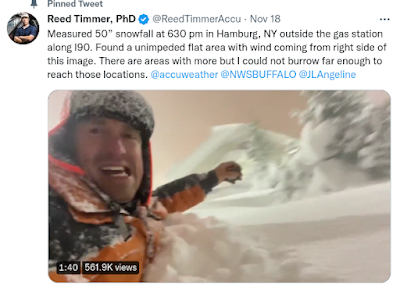 But all I got is COLD!

Not the song I was looking for…

…but works as well.

Link to most historic game…