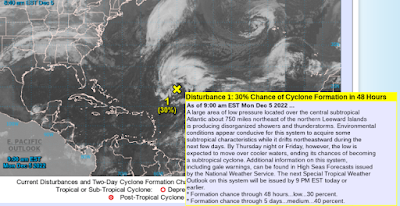 And that’s why I watch this map always. 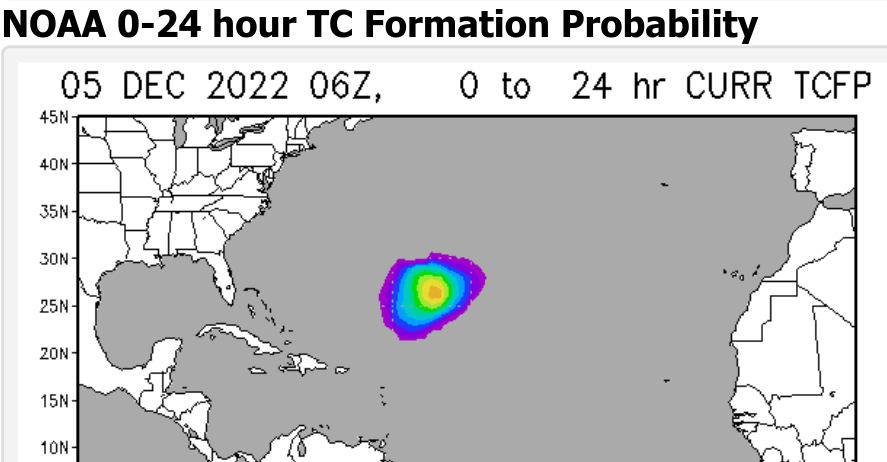 I’ll be honest, I have been watching this for days and wondering when the NHC would throw in the towel and cover it during the official “off season” now that we are in December. The EURO and the GFS have been in agreement for a while, run after run, and yet nothing until finally they did. There was a purple splotch on the map for days and you know purple splotches appearr before yellow on the map above and yet nothing. 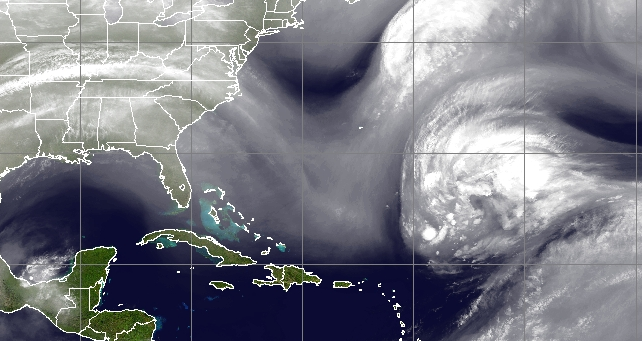 With that much agreement AND you could see it on the Water Vapor it was obvious it was going to happen. I didn’t post as it’s not moving this way but it will take up a large part of the Atlantic! 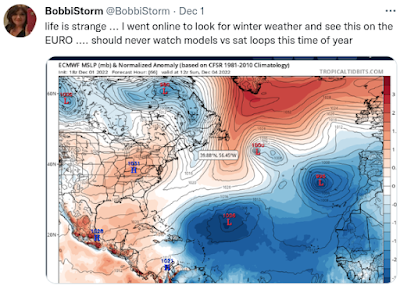 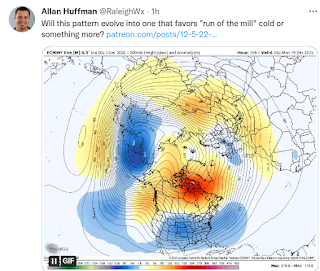 It’s not a political thing in any way but I can tweet things there I might not yet post here. I can find model discussion by weather experts who are incredible at picking out the real storm from the ghost model runs. I can get information from meteorologists regarding thoughts on Winter Weather months from now and if something happens in the world new wise I can get details fast from reliable sources rather than listening to every cable news station that packages the news according to it’s own political agenda as they all do that. I don’t have to read through hyped links of odd stories to scroll down to the story I want and then be led to a website that spams you or insists you give them money to read an article. Twitter is the fastest source of “news” weather and sports there is and you can tailor it to your needs. You can also block people (I so rarely do but some do more often) and block even a “word” you don’t like. On Facebook you have to debate upsetting the family because you stopped follow Aunt Martha or Aunt Martha’s boyfriend because you could not deal with the nonstop alerts on their every thought. And, yes you can mute them but you’d feel kind of awful if you found out the boyfriend died or you didn’t know Aunt Martha passed away because you didn’t want to read her tirades on society but you still kind of feel sad the old battle-axe kicked the bucket.

There’s a possibility Owen is forming.

What pray tell does December do with this?? 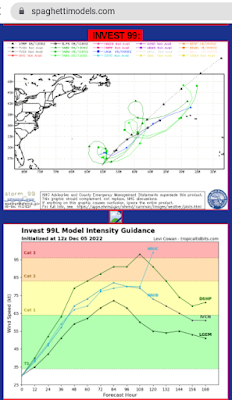 Oh by the way it’s kind of cool here today.

It has warmed up to 43 degrees.

Not cold enough for snow…

…and you need moisture for snow. 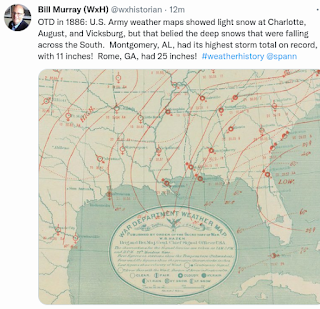 I’m a lover of weather history and maps.

So old weather maps just totally do me in!

On this date in history….

…to me that’s tropically relevant. 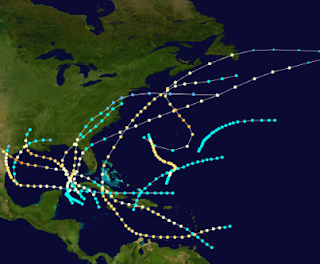 1886 was a historically bad hurricane season.

One can only imagine how many storms were out at sea.

The Indianola Hurricane I’ve written on much was 1886. 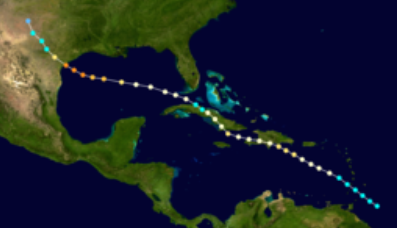 This hurricane wiped the thriving town off the map.

I’m quoting the text on Wikipedia here but know on it’s way to Texas it severely impacted other islands in the Caribbean as well as changing the history of places such as Key West as so many ships were wrecked and some survivors made it to safety in Key West where they became early founders of the city deciding after suffering being tossed about from that storm they really didn’t need to get back on a ship and go on to Texas!

“In Texas, the hurricane obliterated the town of Indianola that was only just recovering from a powerful 1875 hurricane on the same location. At Indianola a storm surge of 15 feet from Matagorda Bay overwhelmed the town. Every building in the town was either destroyed or left uninhabitable. “

A lesson learned in 1886 and people are still learning today after the devastating storm surge from Hurricane Ian in 2022! This is as basic as it gets whether you remember the Galveston Hurricane or Camille or the Great 1926 Miami Hurricane before they used names and yet we struggle with it every single storm, every year trying to convince people to understand the power of storm surge and water. You can hide from the wind but you have to run from the water, it’s that simple. That basic.

So little old me is wondering if 1886 was such an impactful year especially in the South, will we get a winter like 1886 here as well in the Deep South? Always wondering on weather… 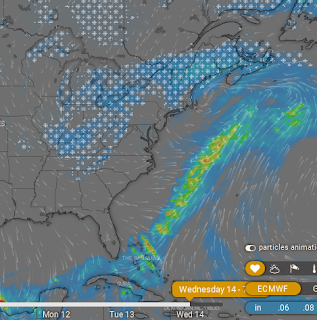 That’s the EURO for Decemebr 14th!

It’ll change, it always does.

The day furthest away always promises…

Be it a hurricane or snow storm!

Way of the world with models. 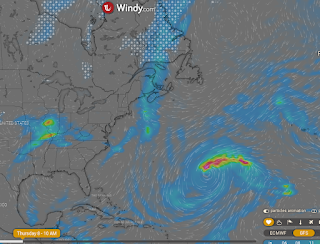 And there’s our now orange circle!

Owen is out there somewhere it seems.

Will it be followed by Southern Snow?

Sweet whatever weather you love most dreams! 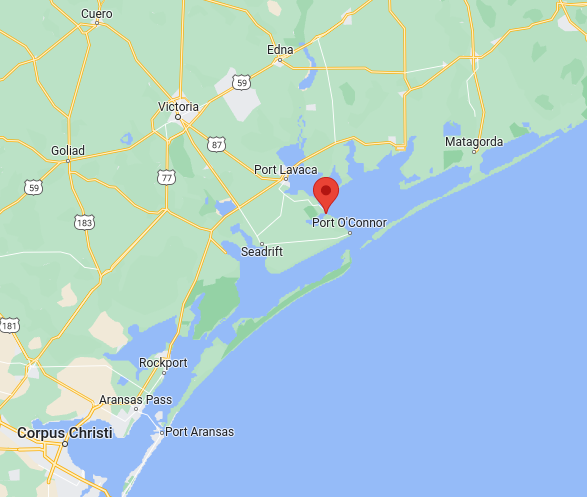 A point in history.

A lesson on storm surge.

And Wilie is all about Texas.