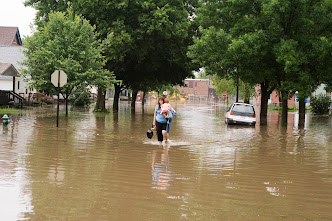 So you know where I am coming from, I am a Reagan conservative. That means:

But I make one exception pertaining to smaller government: The United States needs a National Disaster Review Board (NDRB) modeled on the National Transportation Review Board. The NDRB would focus on natural disasters and, yes, would include responses to disasters caused by extreme weather whether related to changes in climate or not.

I have written a great deal about this topic.

The National Transportation Safety Board, an independent agency, has been an amazing success at making all forms of transportation, especially aviation, far, far safer. The NDRB, if constituted in accordance with the recommendations, would likely achieve similar success.

Assuming President Trump’s court challenges fail, the Biden Administration has a chance to take a real step forward for the nation by creating a National Disaster Review Board. It is something non-political that would be a major step forward for Americans of all stripes.