This is simply stupefying. Mind-boggling. At first, I thought it was a hoax. 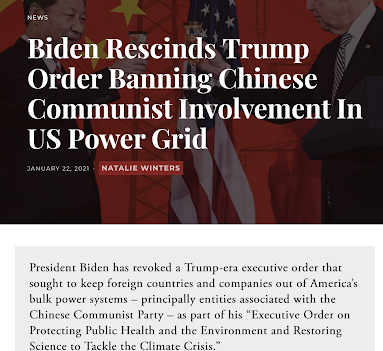 But, no, multiple news organizations are reporting it. Looks like China is already getting a good return on their investment in bribes to President Biden’s family. The New York Post’s bribery story was the one the MSM buried immediately before the election. 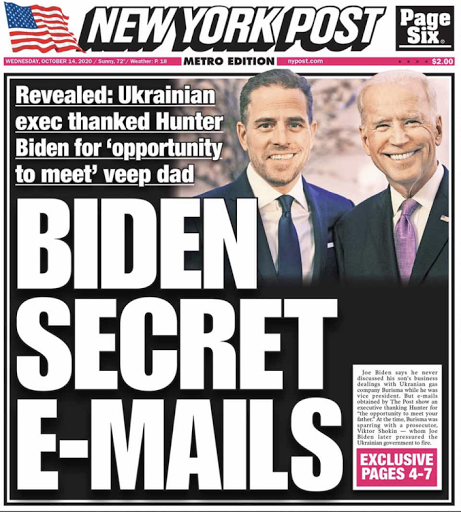 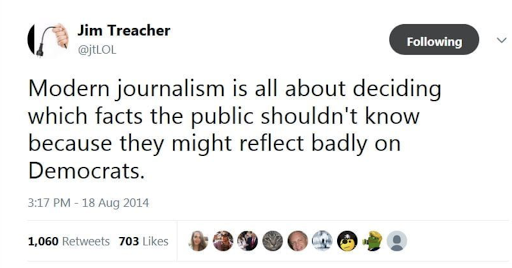 Because of his dementia, I suppose Biden wants to earn his stipends from China quickly but the second day?!

Even though I knew we would disagree about many political policy items, I was completely sincere when I wished President Biden well on Wednesday. I still do. But, the moratorium on criticism I had planned is now rescinded. There is nothing about allowing the Chinese to be involved in our electric grid that can bring anything good to any American with the exception of the many politicians — of both parties — that are in China’s pocket.