So let’s start with what is there now.

Not much… a tropical depression over Honduras.

Models show a storm of some kind forming.

Moving North than Zig Zagging around.

It’s a good way of explaining this…

It’s really the “pattern” that will produce something.

But what is that “SOMETHING?”

That really is the question.

Maybe not but hurricane impacts possible.

This could be a morphing sort of storm.

And a storm over a wide area impacts many people.

Oh and the models are off on timing.

THIS IS THE ISSUE.

Check out that RAIN for Saturday.

While it’s trying to form still.

Then below you have the storm it’s been forecasting.

For weeks it seems… 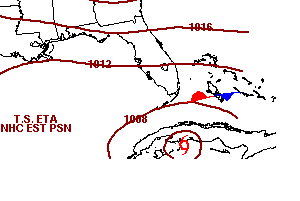 …crosses Cuba up through Florida 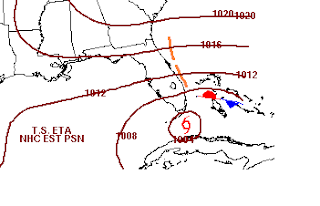 Then Tuesday watch this ….. 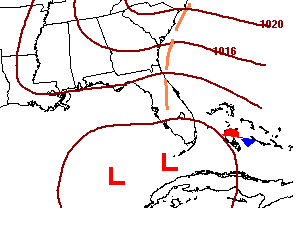 If that isn’t confusing.

This is official NOAA forecast.

NHC puts out a Cone.

But the progression here helps you understand..

…why no one is sure what will exactly happen. 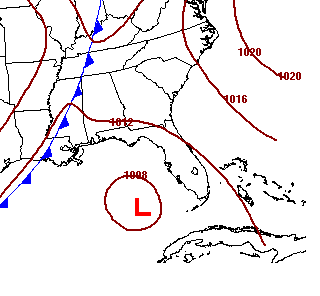 (models disagree on timing so just in general)

Now it’s back to one closed storm!

Oh and a cold front coming down.

A High Pressure moving in… 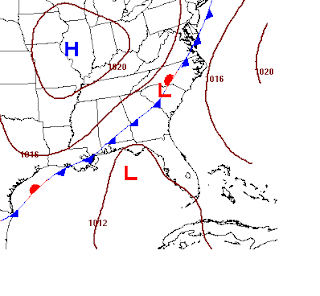 Now it’s attracted to the front.

High to the East is strong.

Where does it go? 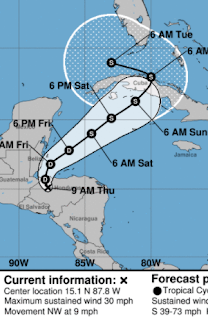 So hopefully that explains the cone.

Over land, emerges over water.

Tries to form a neat TS.

Then something goes wrong..

Does it end up being a huge Subtropical?

NHC doesn’t seem to like that label this year.

So they probably keep it a TS

Weather will be removed from the system displaced across a wide part of Florida, after probably hitting Cuba with a Tropical Storm and how strong the front is and/or shear is will make all the difference. So it’s going to be a long November whether you are watching the weather or the election; apparently what happens in Nevada stays in Nevada…..   What happens in the Caribbean may end up everywhere across a wide area with rain, flooding and strong wind impacts of an unknown intensity!

The 5 Day forecast for RAIN says it all so South Florida may avoid a landfall but it won’t avoid more rain and flooding and wind impacts. 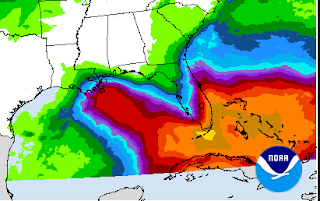 Or trying to count votes and declare an election?
So 2020 right?

I’ll update later today if and when things change.

Ps As for Miami… everyone has a cousin there.

But that goes for most of Florida… right?