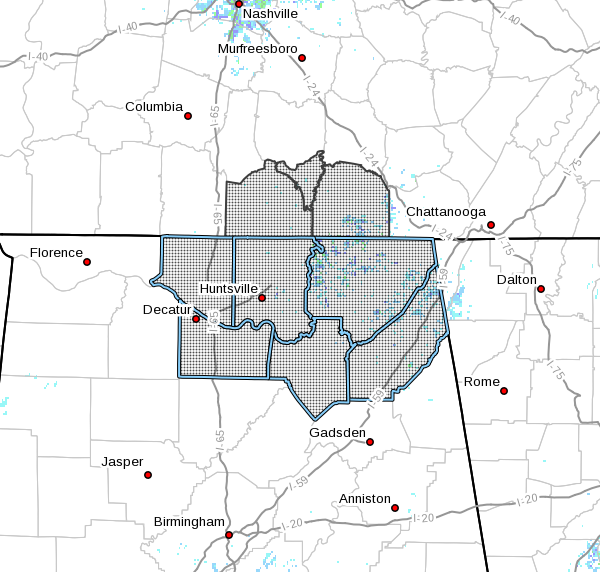 ..FREEZING FOG ADVISORY NOW IN EFFECT UNTIL 9 AM CST THIS
MORNING…

* WHAT…Visibility at or below 1/8 mile in freezing fog.

* WHEN…Until 9 AM CST this morning.

* IMPACTS…Hazardous driving conditions due to low visibility and potential frost on bridges.

* ADDITIONAL DETAILS…Temperatures will remain below freezing for lower elevations through 8 AM. Higher elevations may not reach freezing, but dense fog with visibility values less than 1/4 mile will be possible through the early morning hours.

If driving, slow down, use your headlights, and leave plenty of distance ahead of you. Also, be alert for frost on bridge decks causing slippery roads.

7:00 AM | *Noticeable improvement today, but colder and windy next couple days…big warm up arrives here next Tuesday/Wednesday* — Perspecta Weather