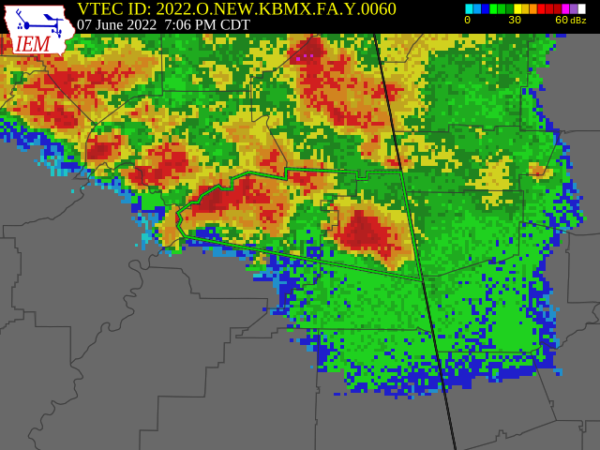 …FLOOD ADVISORY IN EFFECT UNTIL 1015 PM CDT THIS EVENING…

* WHERE…A portion of central Alabama, including the following
counties, Calhoun and Cleburne.