Well… I don’t think that turned out too bad for the first time out in three years. I haven’t seen the final results yet, but the car felt really good and I wasn’t as rusty as I thought I was going to be. 🙂 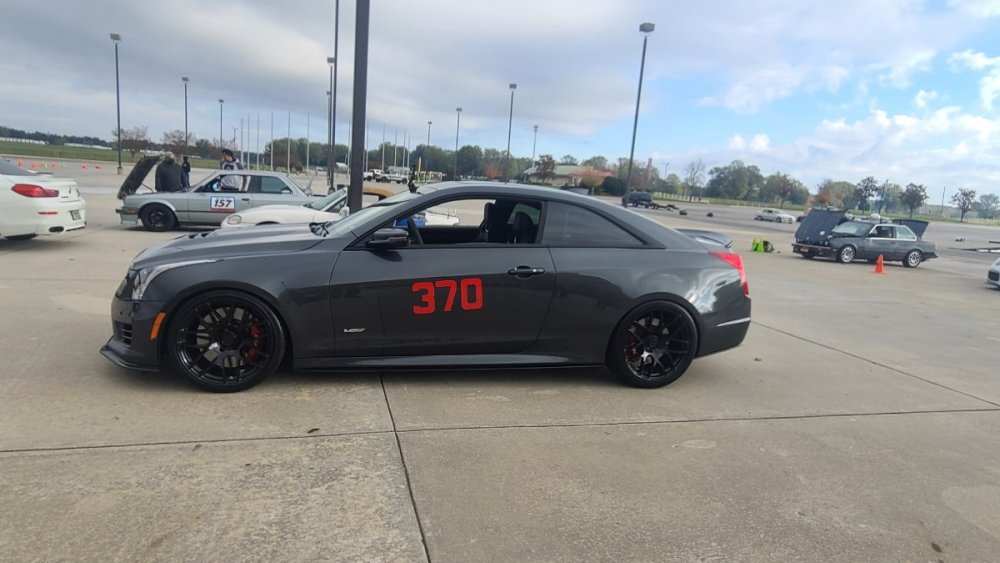 It was a great day for an autocross with partly cloudy skies and warm temperatures, but as the day went on the clouds filled in and the winds picked up, and we had a few sprinkles for the last heat but nothing to really slow anyone down. There were only 51 entries so everyone got 8 runs (I got 9 because of a rerun due to a timing error). The course was about 0.70 miles long and took about one minute to drive. I really liked the course except for the slaloms as those were brutally tight. 15 paces is not enough between cones, you need 20-25 to maintain some sibilance of speed. There was also a Chicago Box that was equally as brutal and almost required a full stop to navigate. All of that was in stark contrast to the rest of the course which was relatively open and flowed nicely. Those really tight features are not something you see on a well designed autocross course.

Today I tried some different traction control settings, tried shifting manually and also letting the trans do it’s thing on it’s own, so basically a big day of experimenting. I didn’t mess with tire pressures much and probably should have, but I was more focused on shaking off the rust and just trying to get a feel for the car. 🙂 I noticed on the way back home, I was down on boost and I suspect I have air in the intercooler which will need to be bled. I’m not sure when it started happening but it is a noticeable loss in power when the boost drops from 18-19 psi to 12-14 psi and you loose 100 whp. I’m not sure how many runs I made with low boost, so I don’t know if or how much that may have slowed me down, but I suspect a decent amount.

I was in the first run group which was the best driving weather, so that was good. 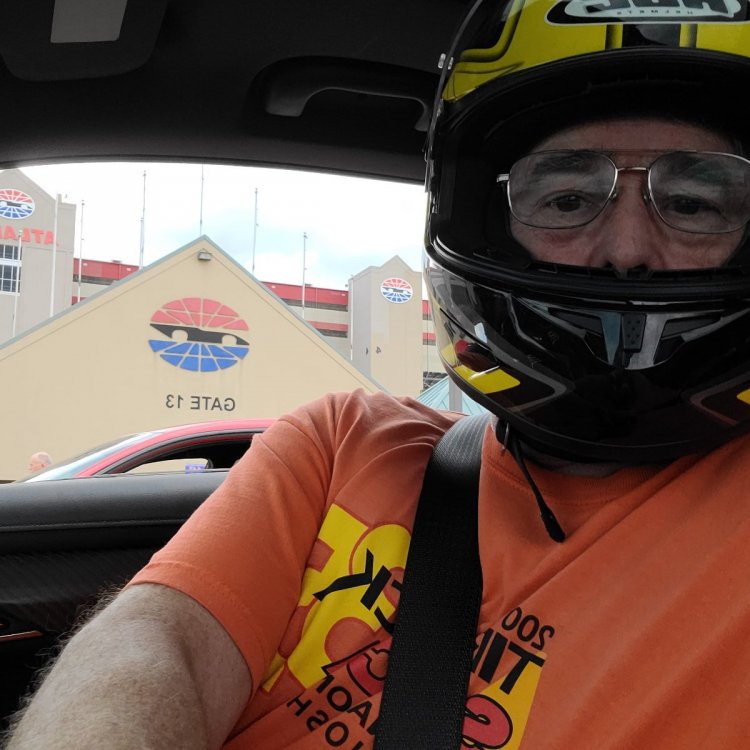 So here are some of the runs, I missed starting the PDR on runs 2-3-4 so missed those completely. My GoPro died before I could get a video. It locked up so I pulled the battery to kill it. After that, the red charging light comes on but the camera doesn’t, so I was very disappointed that I couldn’t get any videos from that camera. The in-car camera is only 720p while the GoPro is 1080p. I’ll get it figured out before the next event or get a new camera.

As soon as I get the results I’ll post them, I’m very anxious to see how I did, and especially against the faster cars.