Comments: 14 days saw temperatures fall below freezing which is 4 above average

Comments: 0.3″ of freezing rain on the 3rd. Traces of snow occurred on the 3rd and 4th. 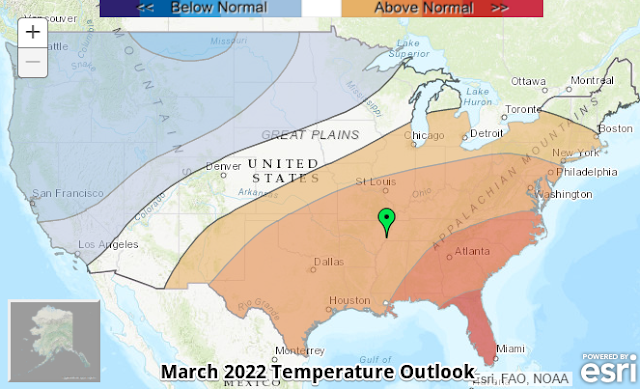 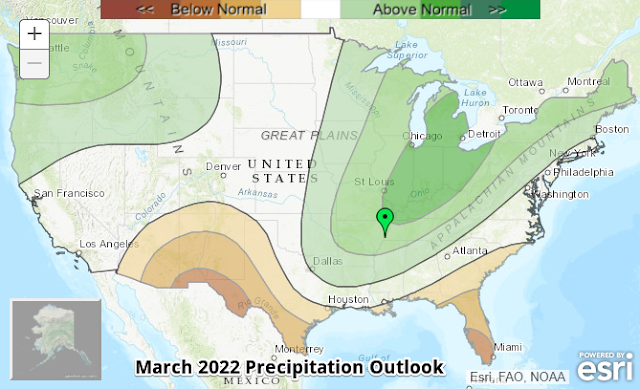