Three died and at least ten were injured when a tornado occurred around 11:37pm last night. It was the second major tornado of the day. 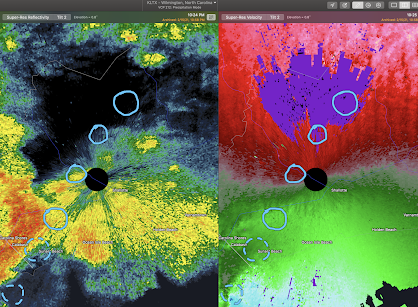 The storm moved inland into a sparsely populated area that is largely swamp. 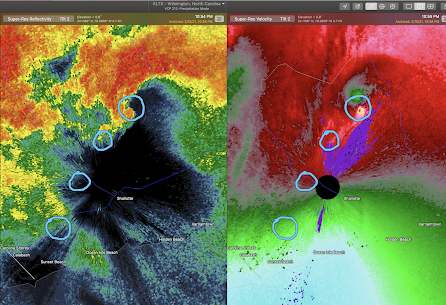 This proves again that tornadoes at night are especially deadly. Make sure you have at least two independent sources of tornado warnings that can wake you up at night. An example would be a weather radio and the WEA smartphone warnings.