There are a lot of Blob enthusiasts in the Northwest and I wanted to provide an update on their favorite ocean/atmosphere feature. 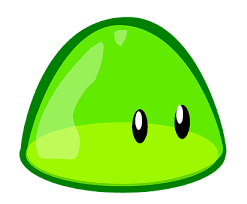 The Blob, as many of you know, is an area of persistent above-normal temperatures in the northeast Pacific.    The Blob has substantial impact on western Washington weather, tending to increase daily minimum temperatures, sometimes by as much as 2-8 F.   The Blob also has implications for local marine life, including the northward movement of subtropical marine species.

If we take a look at sea surface temperature anomaly (difference from normal conditions or climatology) for last October, one can view a “healthy”  Blob off our coast, with portions 3-4 °C (6-8F) above normal, 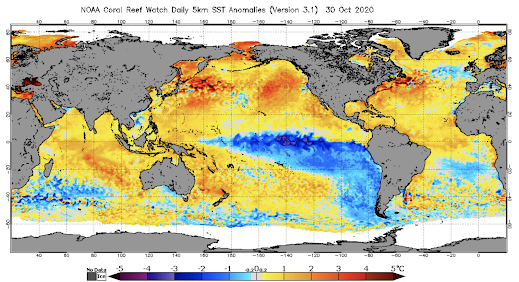 But by mid-December, the Blob had weakened considerably (no more red colors), 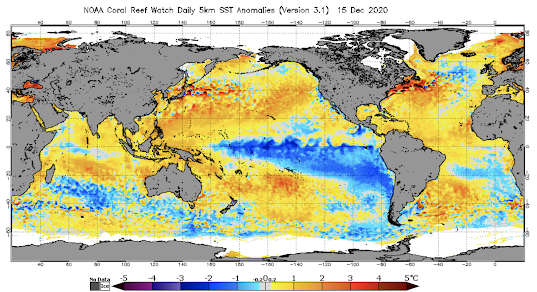 And by yesterday, it was quite anemic.  In fact, if you look closely, you will notice some blue colors (below-normal temperatures) along the West Coast and in the Gulf of Alaska. 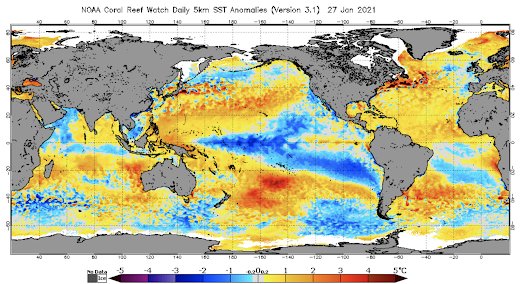 Why is the Blob weakening?

Blob’s tend to develop when there is persistent high pressure…also known as ridging….over the northeast Pacific.   Such high pressure is associated with light winds, which minimizes vertical mixing in the upper ocean.  Mixing that brings colder water to the surface.   Thus, high pressure and light winds tend to produce warmer than normal temperatures……a Blob situation.

If we look back to mid-October through mid-November, there was, in fact, persistent high pressure over the northeast Pacific (see sea level pressure anomaly–difference from normal– below).  Red colors indicate higher than normal pressure.

No wonder the Blob is not doing well!

Consistent with a weakened BLOB, minimum temperatures at Sea Tac Airport have frequently dropped to normal minima, something that rarely happened in October (see blow below).