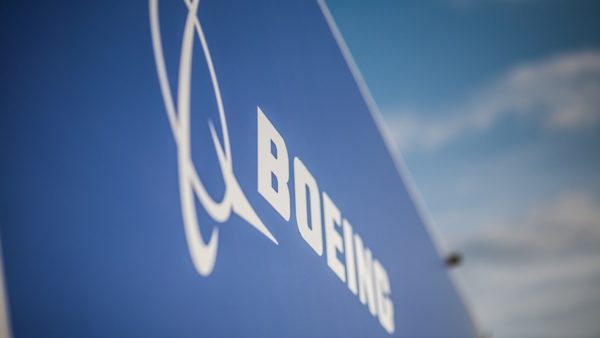 By Jerry Underwood
Made in Alabama

Aerospace giant Boeing Co.’s Huntsville operation has been awarded a $249 million contract modification in support of the only operationally deployed missile defense capable of shielding the entire U.S. against long-range ballistic missile attacks.

Boeing’s Ground-based Midcourse Defense (GMD) system is designed to detect, intercept and destroy long-range missiles during their midcourse phase of flight. The system provides early detection and tracking, as well as target discrimination, precision interception and destruction of the target through the force of collision.

Huntsville is the headquarters for the GMD program, as well as Boeing’s Missile and Weapon Systems division. The contract modification award comes through the U.S. Missile Defense Agency.