But, did you know that climate alarmists predicted they would be gone by now? 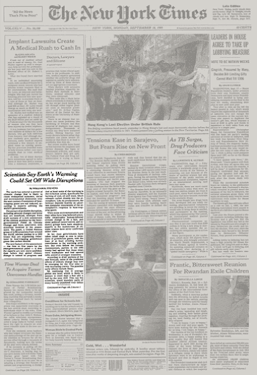 “At the most likely rate of rise, some experts say, most of the beaches on the East Coast of the United States would be gone in 25 years. They are already disappearing at an average of 2 to 3 feet a year.”

Of course, that would have been September 18, 2020. Because of this alarming forecast, I made a personal fact-finding trip to Miami Beach and, as of March 22, the beach is still there and is beautiful. 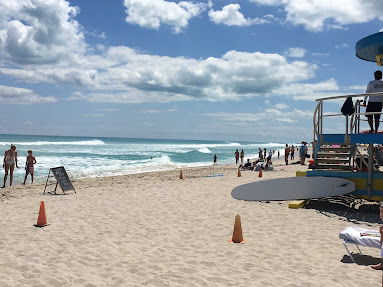 It is just incredible that climate ‘science’ makes these outlandish forecasts and the MSM allows them to get away with it.