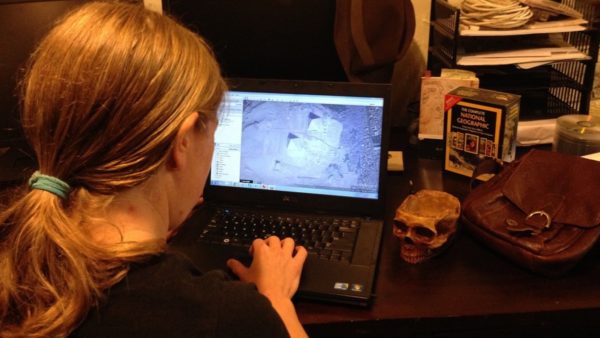 An ongoing research project is applying cutting-edge satellite technology in a quest to finally pinpoint one of Alabama’s – and North America’s – most important “lost” historic sites.

On Oct. 18, 1540, an armed contingent of Spaniards led by explorer Hernando de Soto savagely attacked Native American warriors led by the famed chieftain Tascalusa. The blood-soaked confrontation decimated Tascalusa’s forces and left the fortified Indian village of Mabila a charred ruin. The number of dead – fewer than 100 Spaniards but as many as 5,000 Indians, according to historic chronicles of the event – puts the carnage on par with or greater than the battle of Antietam during the Civil War as potentially the single deadliest day of combat on North American soil.

As devastating as the fight was to the pre-Alabama natives, the monumental clash also ultimately led to De Soto’s demise. After the battle of Mabila, the infamous conquistador pressed deeper into the wilderness with his battle-weakened troops. De Soto ultimately perished – precisely where is also unknown – and what was left of his army retreated to Mexico.