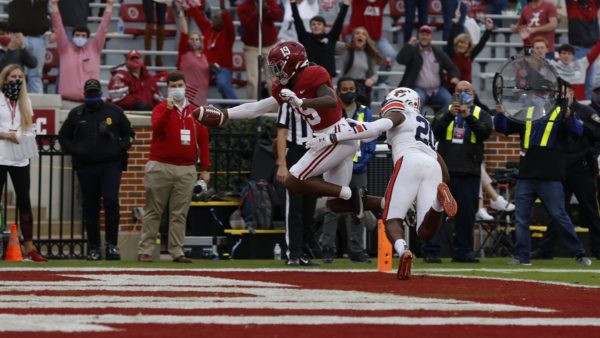 Alabama coach Nick Saban said he’s never used revenge to motivate his Crimson Tide for its next game, but he’s not naïve to the notion that memories of a defeat can provide inspiration.

No doubt at least some Alabama players will have their 46-41 loss to eventual national champion LSU on their minds as they get set to visit the Tigers at 7 p.m. Saturday, televised on CBS. Even more indelibly in their ears will be the fiery postgame comments by LSU coach Ed Orgeron, as reported by The Tuscaloosa News and other outlets.