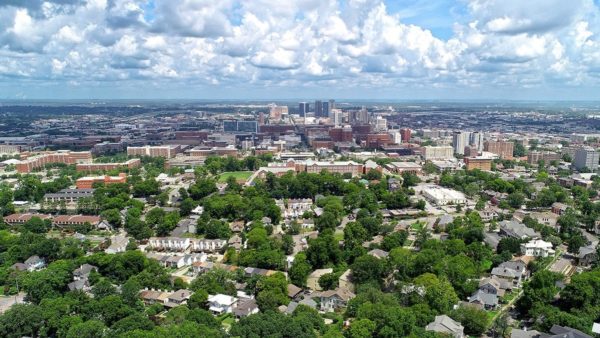 Among metropolitan areas with a 2010 Census population of 1 million or more, the Birmingham region and Salt Lake City showed the lowest jobless rates at 3.5% each.

A total of 51 U.S. metro areas reported jobless rates of less than 4% in December – led by Ames, Iowa, at a remarkably low 2.1%, according to a Bureau of Labor Statistics report released Wednesday. Ames counts Iowa State University among its largest employers, along with a company that tests wastewater for the COVID-19 virus.