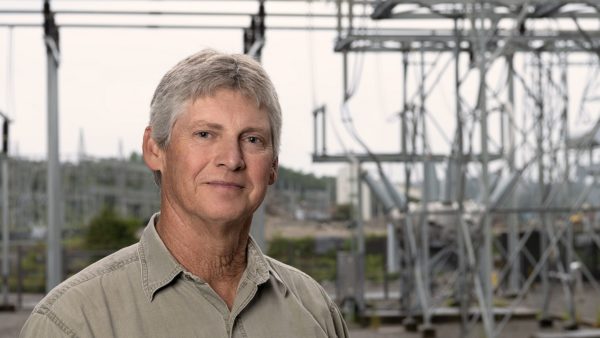 As a high school senior in 1978, Mike Smothers knew his next step after graduation: Join the Army.

Smothers answered the call after a friend showed him photos of his recent tour of duty in what was then West Germany. “It was an opportunity to go to Europe and see other places,” said Smothers, operations team leader at Plant Gorgas, which the company recently retired. “I also felt the need to serve my country and do my part.”

It was during the latter years of the Cold War, when tensions were increasing between the major international powers in the late 1970s and early 1980s. The Cold War, which began after World War II and lasted nearly four decades, was marked by a struggle for supremacy between the United States and the Soviet Union as the two countries raced to build their nuclear weapon stockpiles.