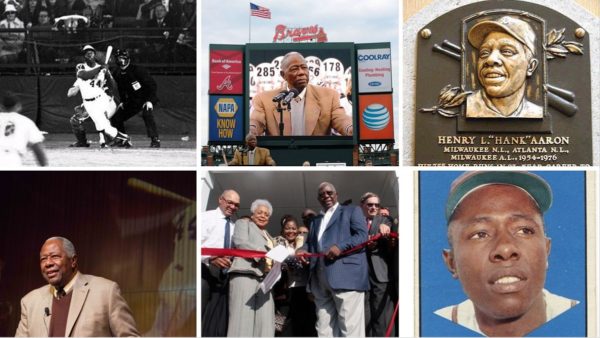 Aaron died Friday, according to Major League Baseball. No cause was given.

More than a home-run hitter, the man known as “Hammerin’ Hank” also was skilled with the glove, earning a spot on lists of the game’s greatest all-around players. He saw himself as an heir to the civil-rights legacy of Jackie Robinson and aspired to live up to it during his baseball career and after.