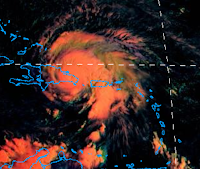 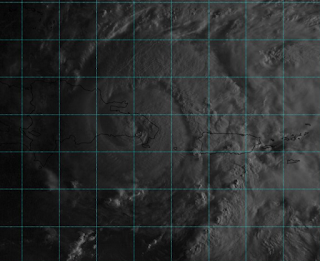 Look at that structure at sunrise on visible imagery! 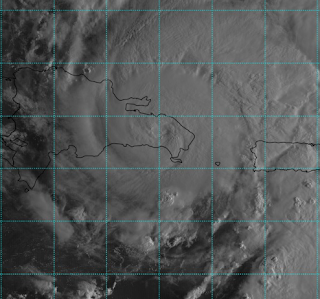 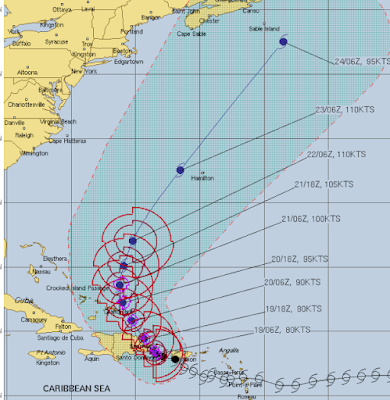 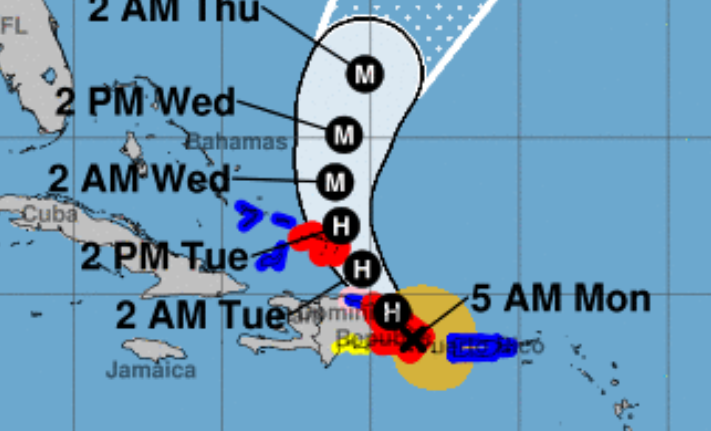 The one thing that I want people to take away from the discussion regarding Hurricane Fiona today is that every rule is meant to be broken and the Big Ones such as Fiona are the ones that are always rule breakers! The wave that wouldn’t make it against shear, dry air and SAL just kept going westbound towards warmer waters and a destiny that many would not have believed could have happened and yet it did. 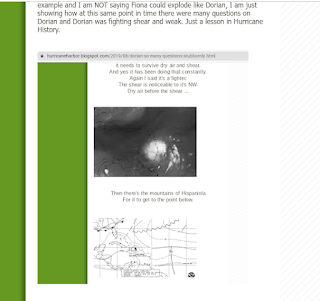 Old post on Dorian intensifying in a similar as Fiona. 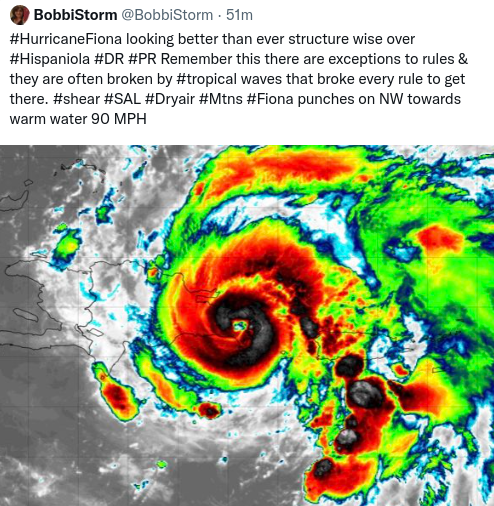 Fiona looking better this morning than ever.

I show old hurricanes here for a reason, one to educate and secondly for many to remember and remind you that there are commonalities in some historic storms. Fiona will be added to the list of historic storms that both Puerto Rico and the Dominican Republic have dealt with and it’s forecast to be a Major Hurricane as it moves into parts of the Bahamas and makes a move towards Bermuda. This is classic and when I show tracks such as Flora in 1963 that made a sharp move and snapped back to the NE as a strong front pushed through or Hurricane Dorian that exploded literally over the Virgin Islands and going from a struggling system to “OMG” it’s a Hurricane. These are teachable lessons and as we learn from the past we also remember that even over land, even over Hispaniola hurricanes can keep going WNW or intensifying over land.  It’s a common saying that Hispaniola will destroy a hurricane, but an intensifying small core hurricane with a huge pocket of moisture still over water will sometimes ignore those rules and deliver the worst destruction. Fiona is such a Hurricane and it will be remembered for years to come.

Another thing to remember: There is no such thing as “just a Cat 1 Hurricane” as it’s not about wind speed but torrential rain training in over the same area that is already flooded without power and many of it’s bridges swept away in flash floods. Also an intensifying “just a Cat 1 Hurricane” is more dangerous than a barely there Cat 1. When Hurricane Matthew slammed into South Carolina and flooded parts of North Carolina people seemed surprised at it’s intensity. Florence was just a weak mirror of it’s earlier Major Hurricane Status yet it carried torrential rain, moved barely at all and flooded the same areas that Floyd once flooded.

Dorian a TS and then a Hurricane.

There was no looking back after that.

The new track when posted for Fiona…

..and there was no turning back.

Warm water and lowered shear for a hungry TS.

..they hit that sweet spot.

And everything changed after that.

Each Hurricane has it’s own structure, story and delivers it in real time. And, yet we can learn from storms such as Dorian that struggled and found a sweet spot near the Virgin Islands as Fiona did as she made her move towards Puerto Rico intensifying over land after crossing the Mona Passage. And, Georges just kept going westward despite all the advisories insisting he would make a turn soon.

I knew Fiona would become a Hurricane and I knew it would develop close in near landfall. I knew, as we spoke about it often here and on Twitter and Instagram, that Fiona would do the Mona Passage. Very classic and the signs were there, yet many understimated its potential. Models distract us from the real story, ever changing models that hit Nola and Miami and then Charleston distract us from the reality of what will be and what we can discern from hurricane history.  Every storm is different, but they deal with commonalities as to current conditions as well as climatology.

Also……..I know Josh aka iCyclone does not chase “Junk Storms” and when he chases what looks like a weak nothing storm, take note he knows a potential Hurricane with an attractive eye! You can take that to the bank! 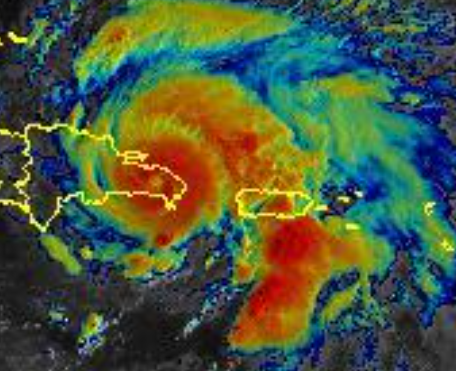 As I sit here sipping my morning coffee with pumpkin pie spices in it and knowing the actual Fall Equinox is coming later this week I know we are not yet done with the 2022 Hurricane Season.

Time will tell what is next, but know this and remember it. You can’t always assume that Hispaniola will destroy a hurricane. Movement in the short term can be jagged as friction impacts the movement over land sa they approach land, move across mountainous or hilly terrain and then “jump” back into the water once they aim towards the Turks and Caicos or dream of making another landfall in Florida, the Carolinas or Bermuda; and some hurricanes do not finally turn out to sea but make a distant last landfall in Canada. Fiona’s story is just beginning and the clean up in Puerto Rico will begin soon and it will be heartbreaking.

I’ll be on the road today so I’ll update as time permits. 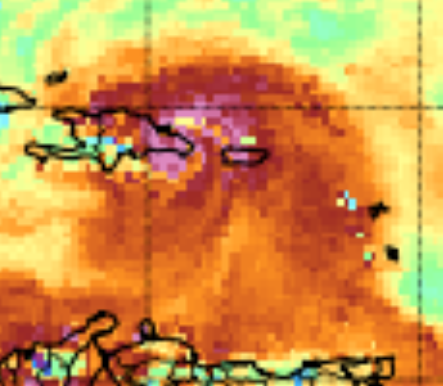 Mimic always shows how much energy there is..

..think of moisture as gas.

And when Fiona steps on the gas …

…look out she’s going to be a beauty.

That left a train wreck across the Caribbean.

As I used to say years ago..