Mainly cloudy, mild, chance of showers and thunderstorms, lows in the lower 50’s

An unsettled weather pattern is in store for much of the week across the Tennessee Valley.  In fact, there can be multiple rounds of rain with several frontal systems having an impact and a broad southwesterly flow of air will help to bring in the moisture-laden air. In addition, the southwesterly flow of air will keep us quite mild with highs well up in the 60’s on Tuesday, Wednesday and Thursday. 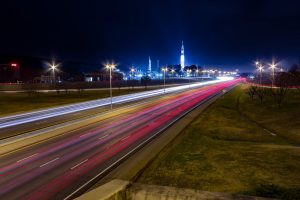